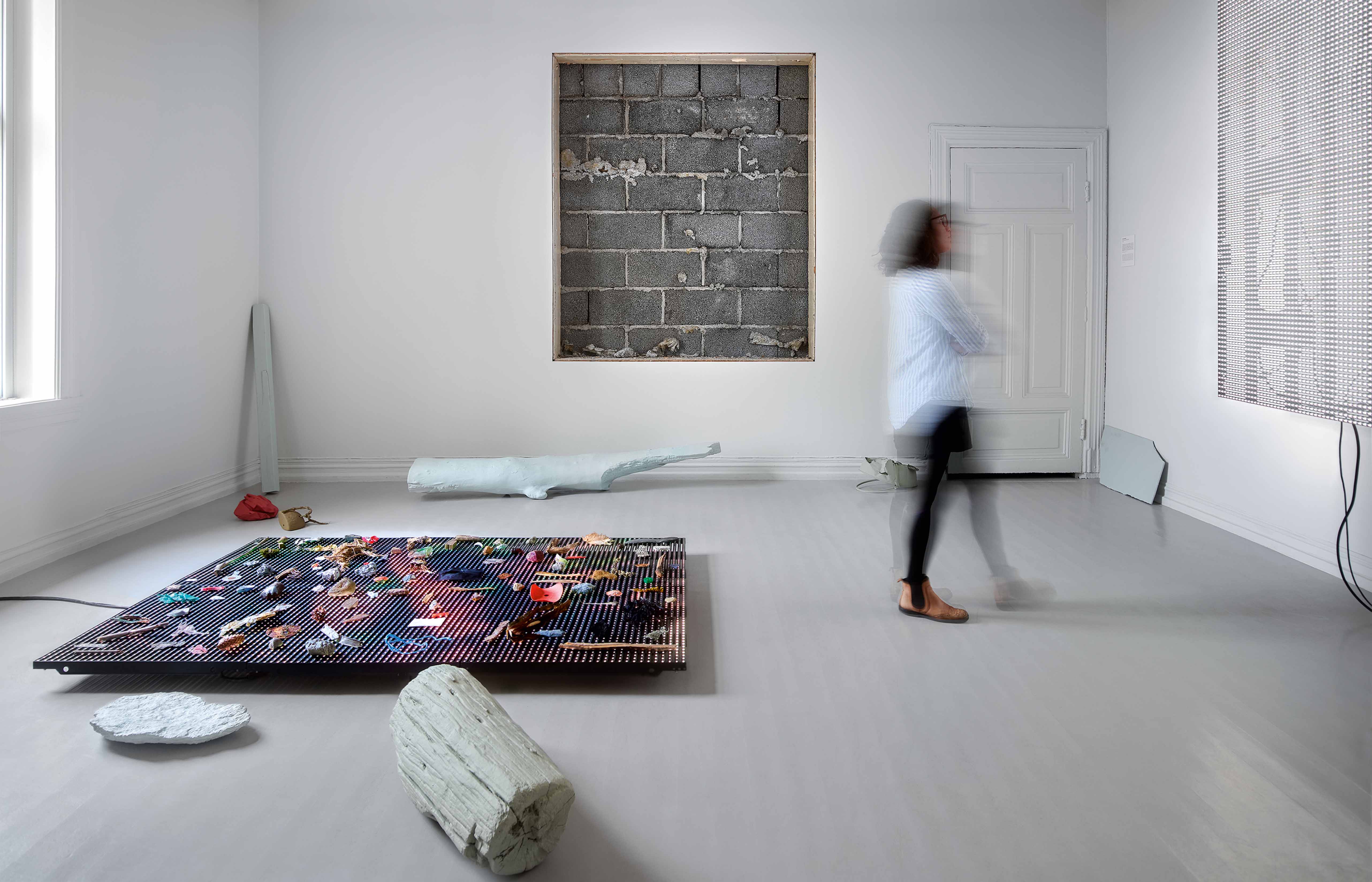 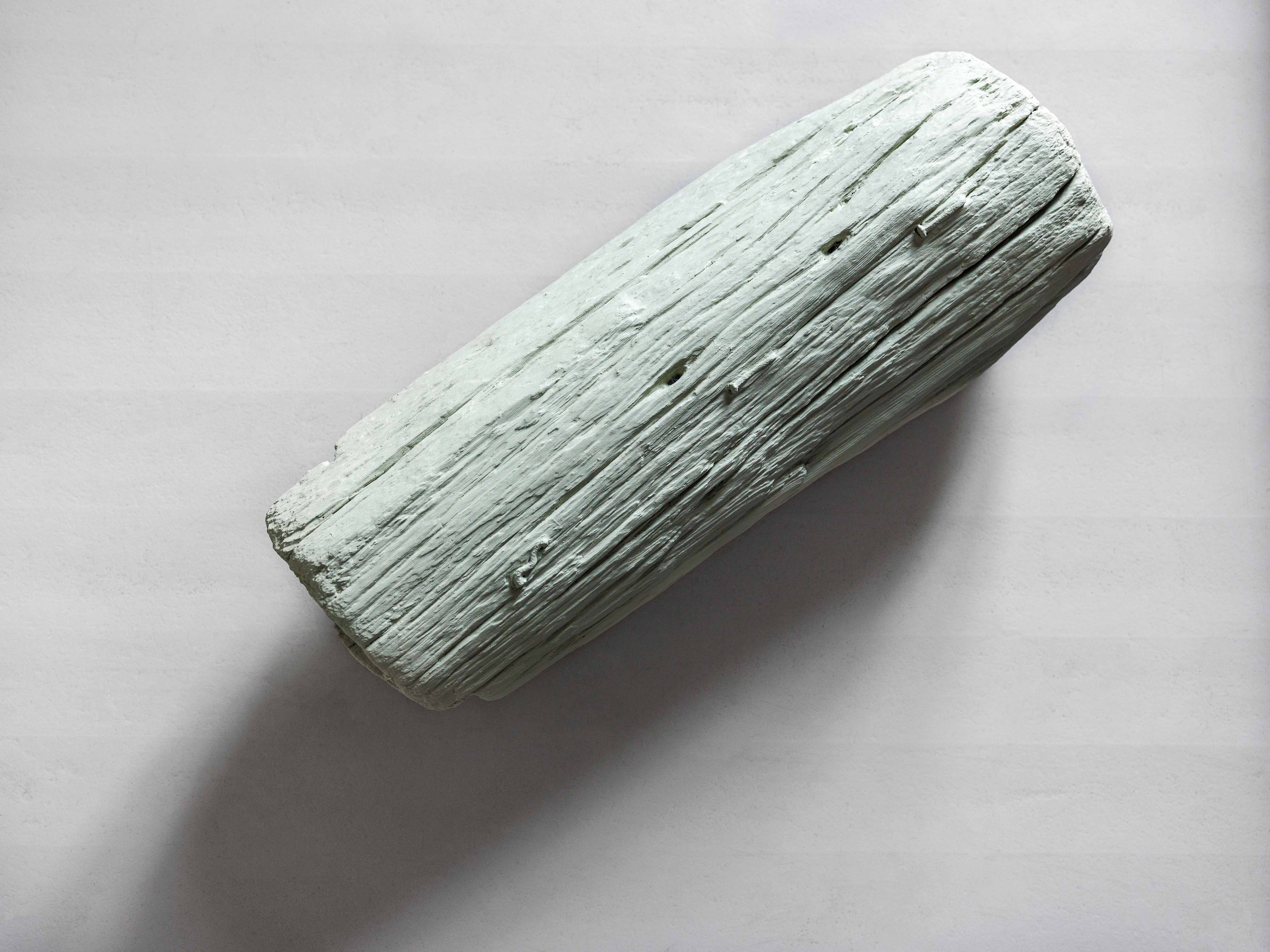 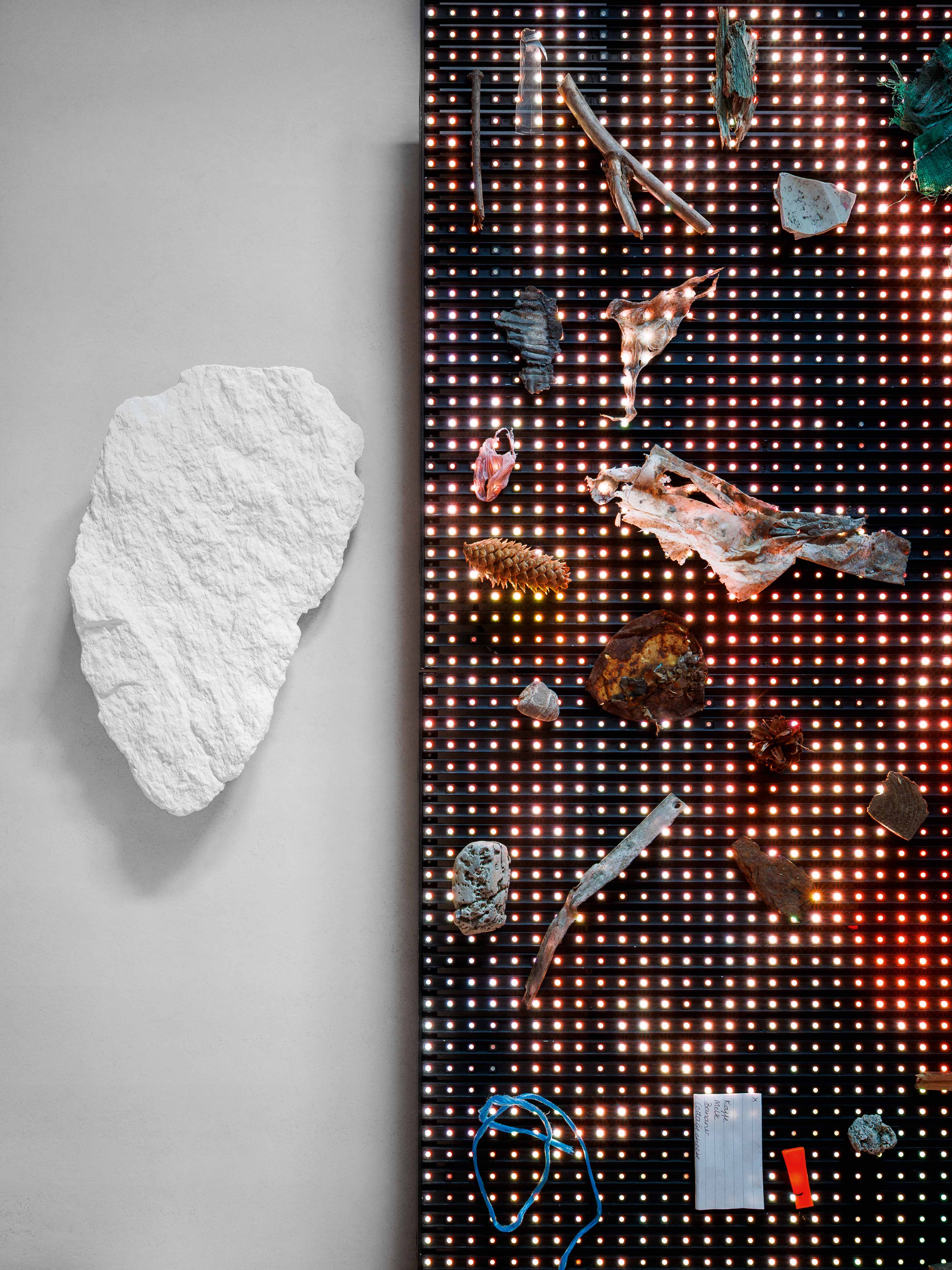 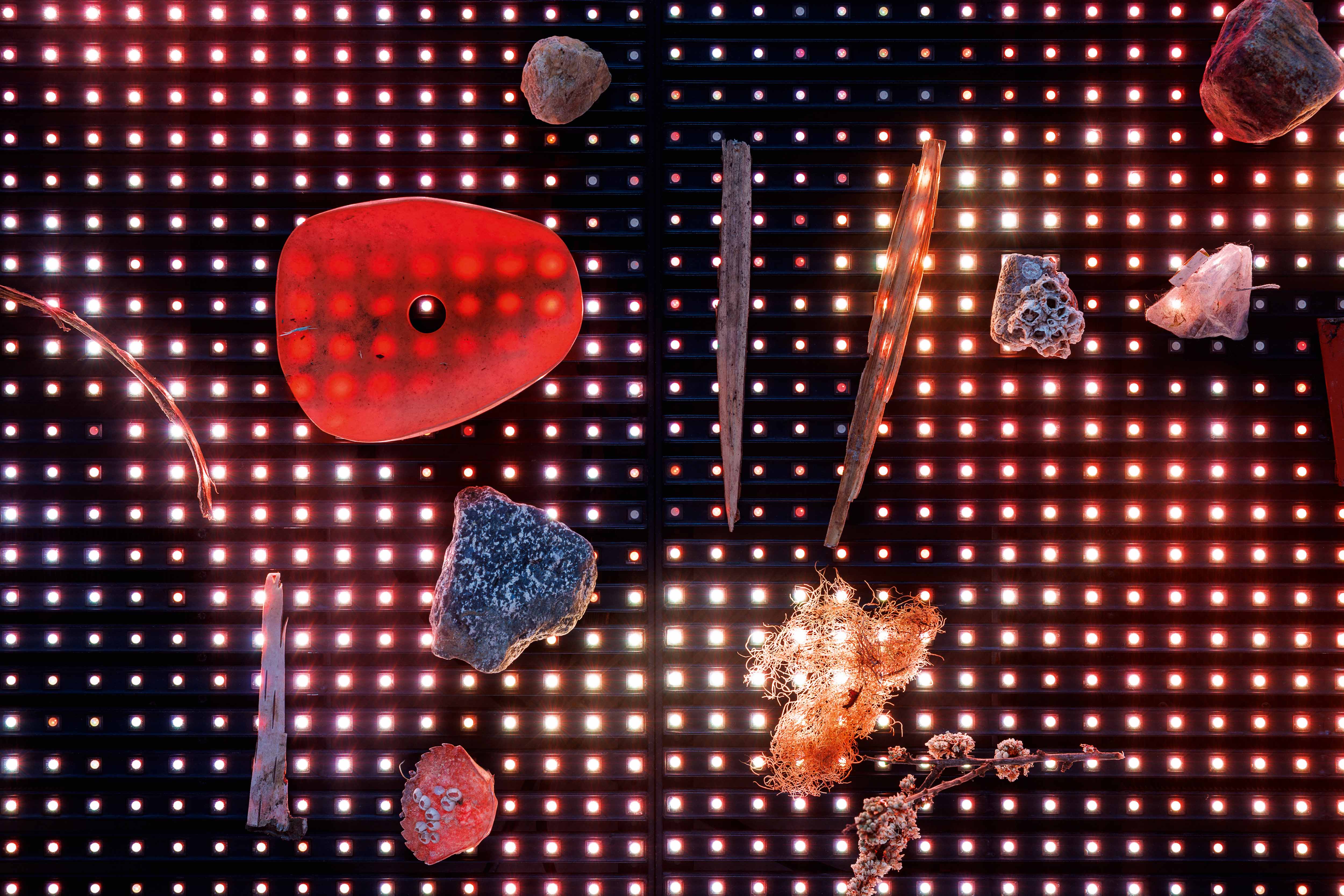 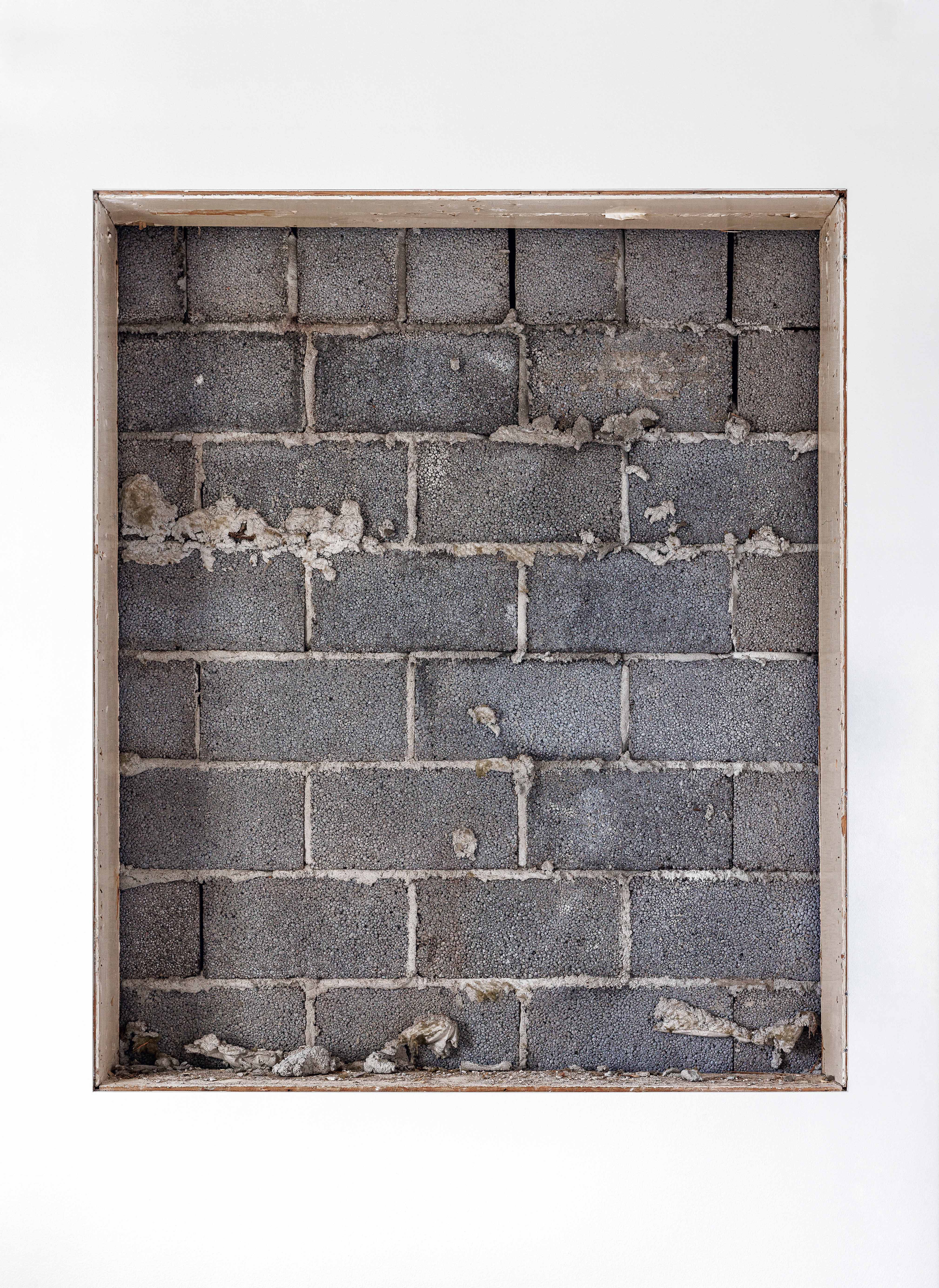 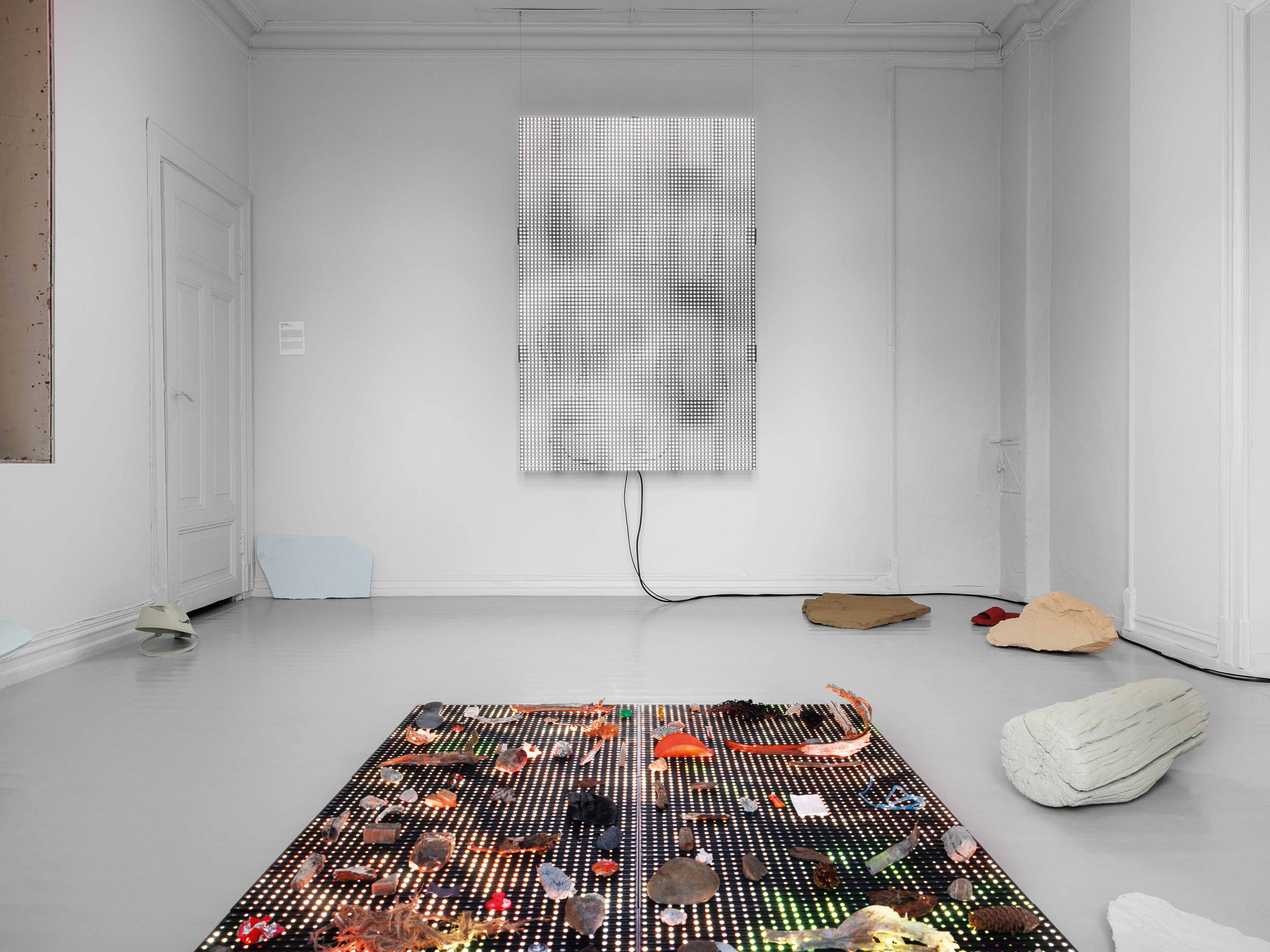 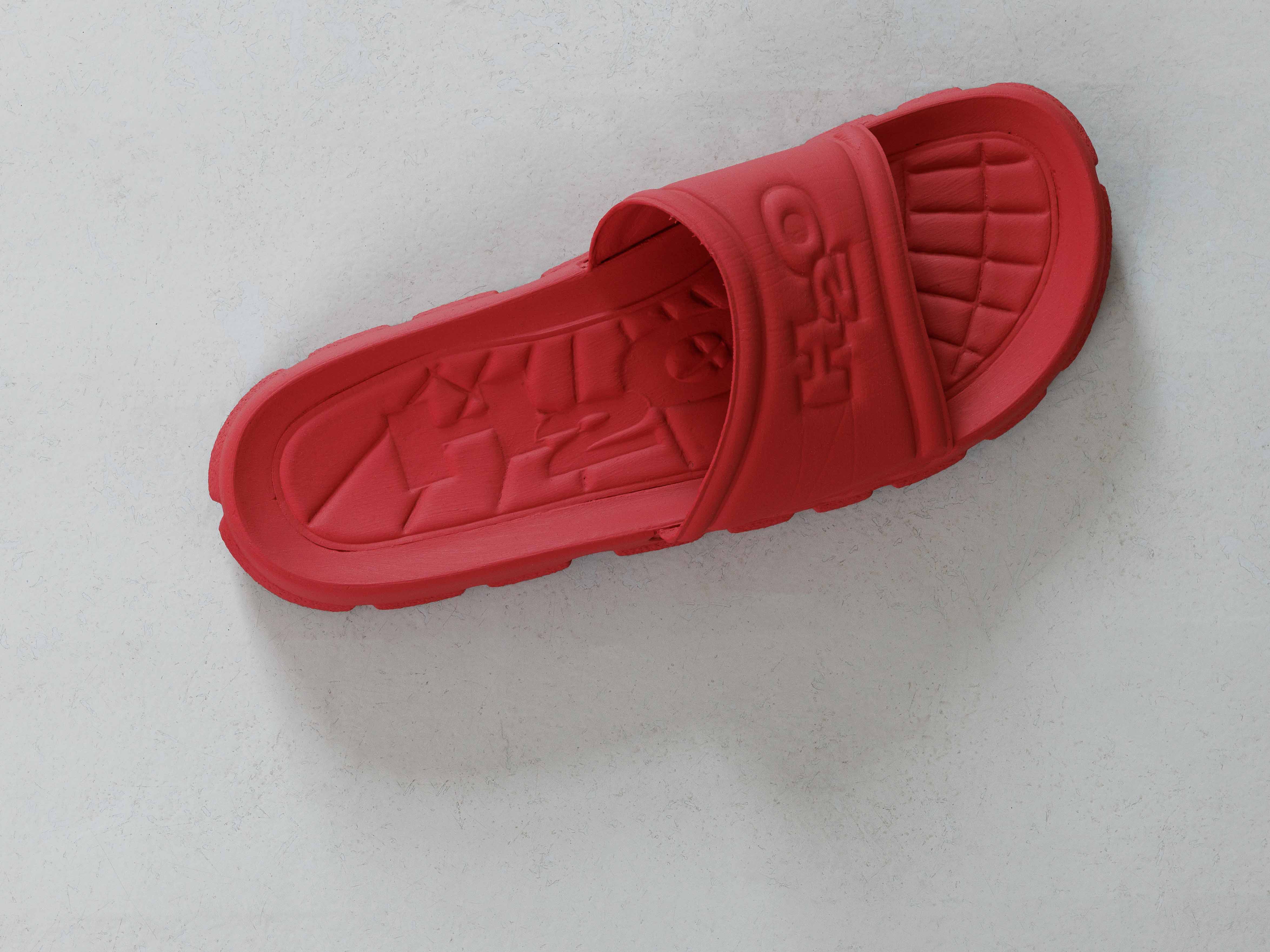 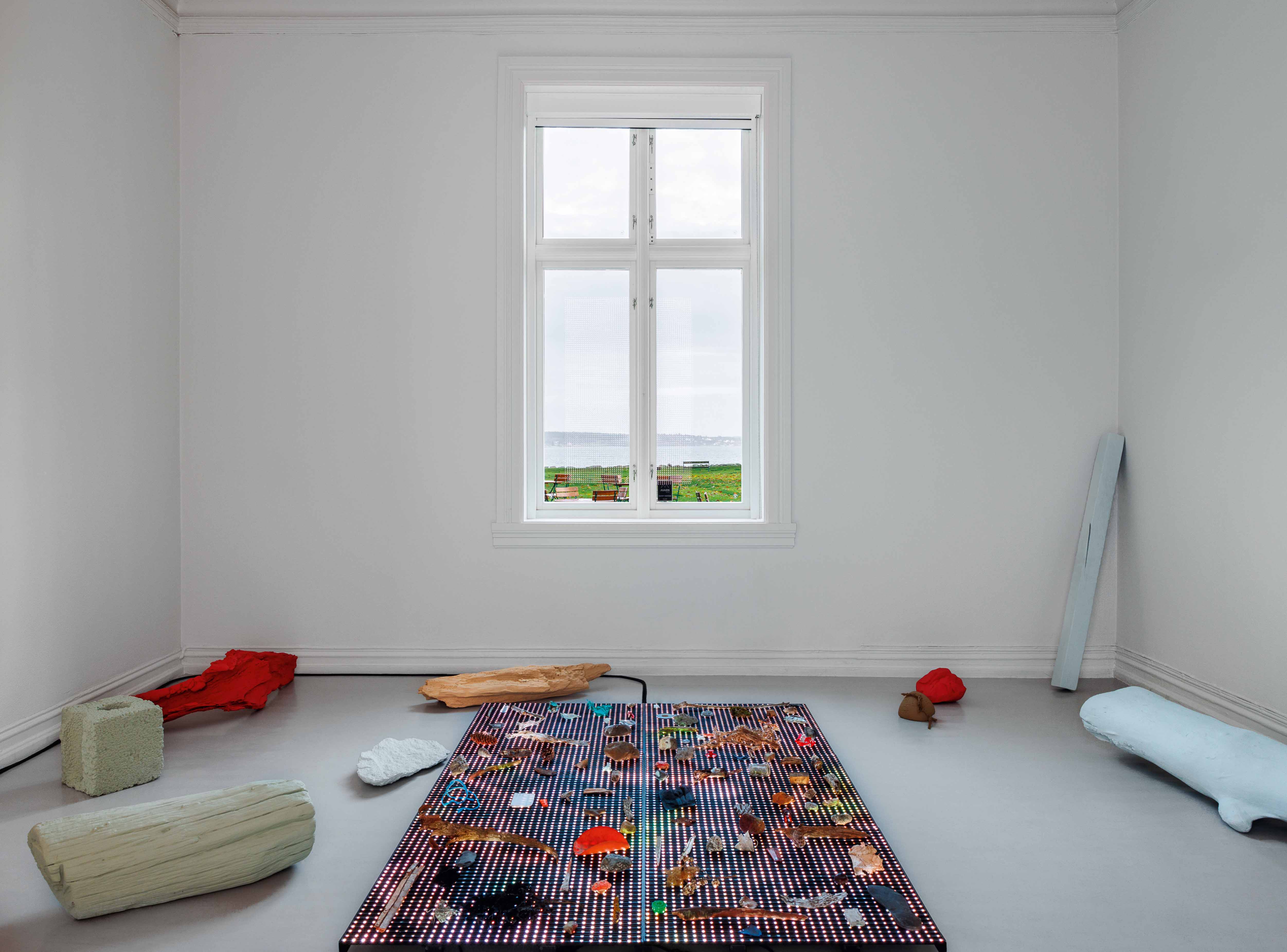 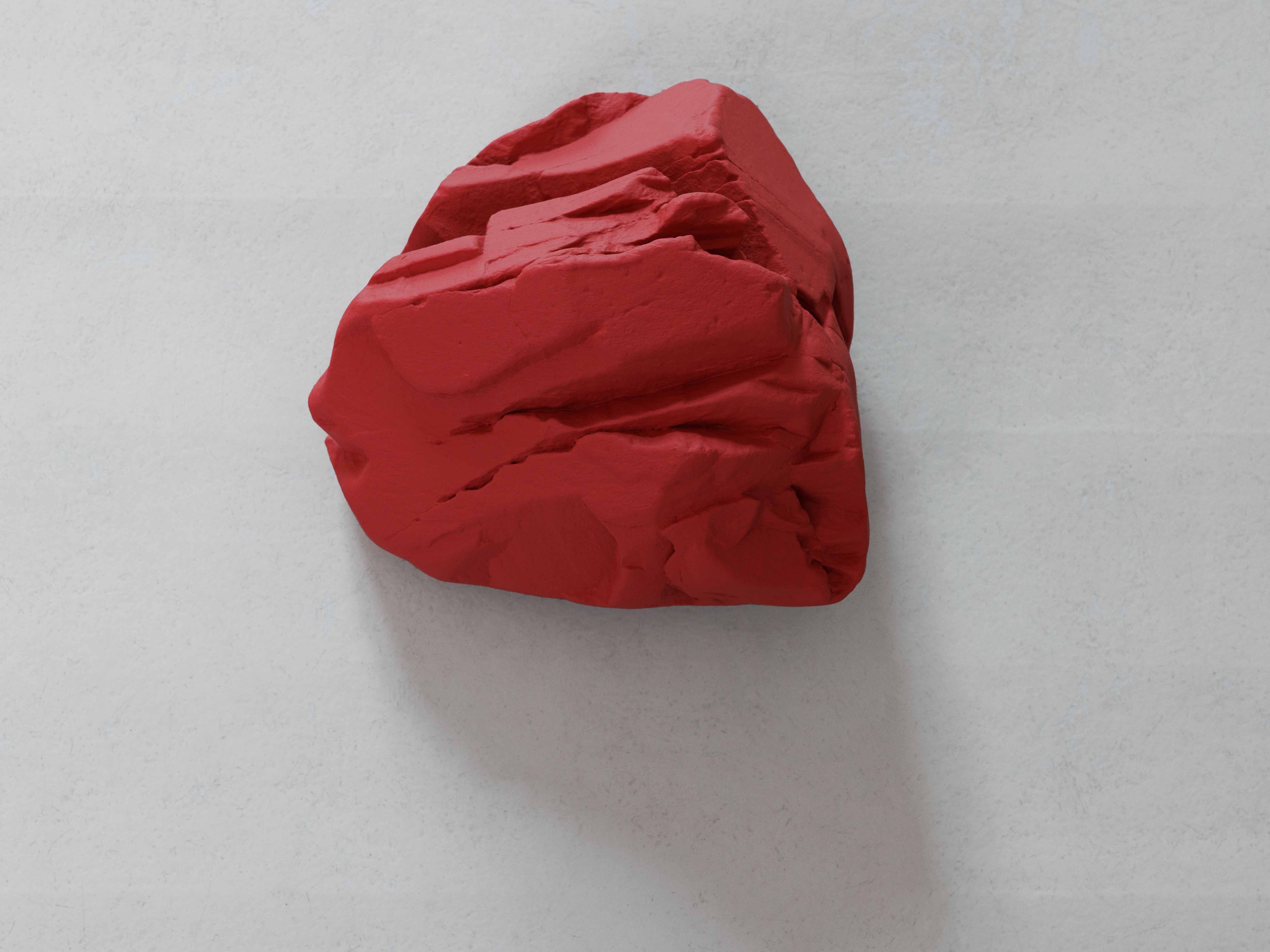 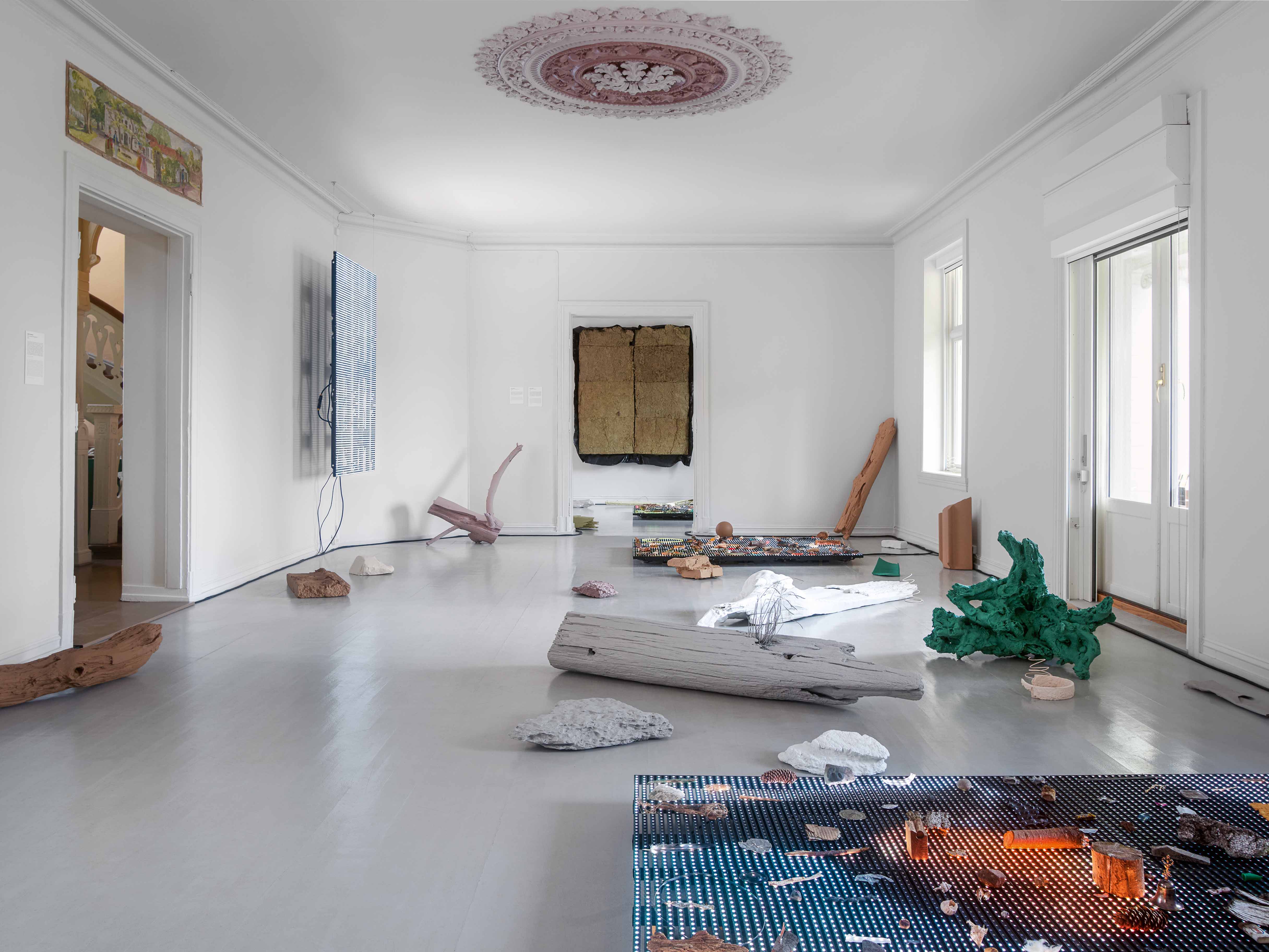 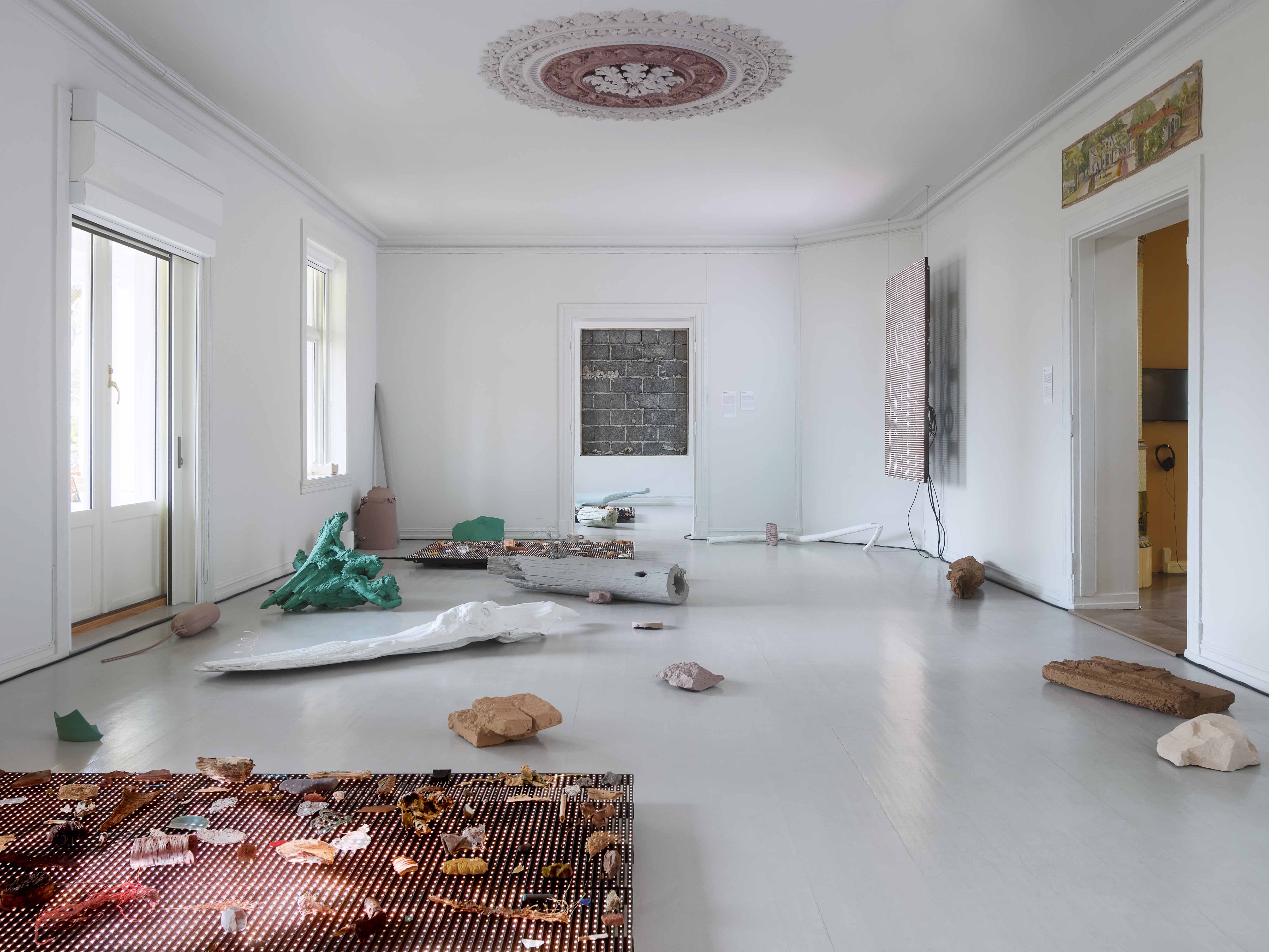 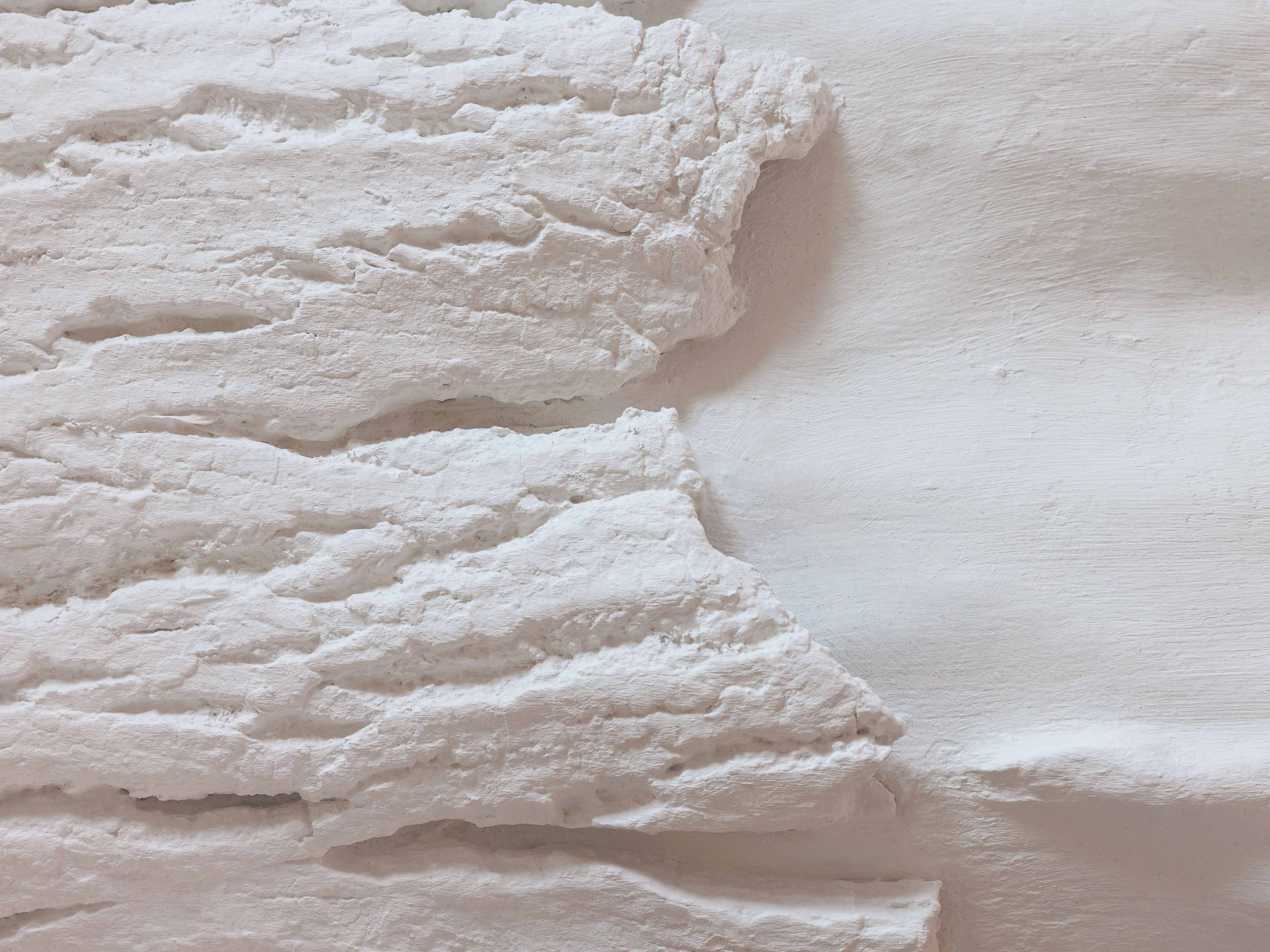 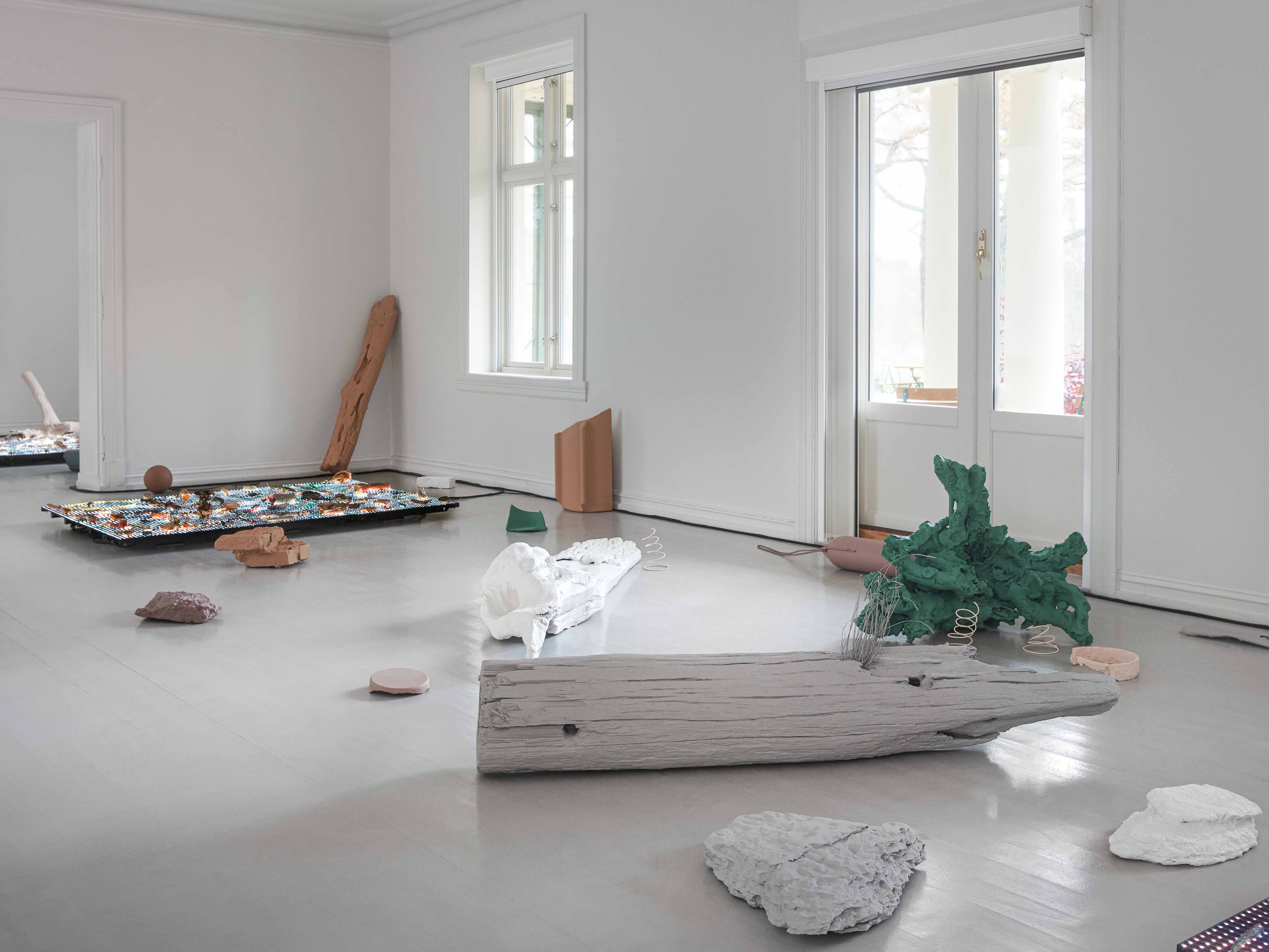 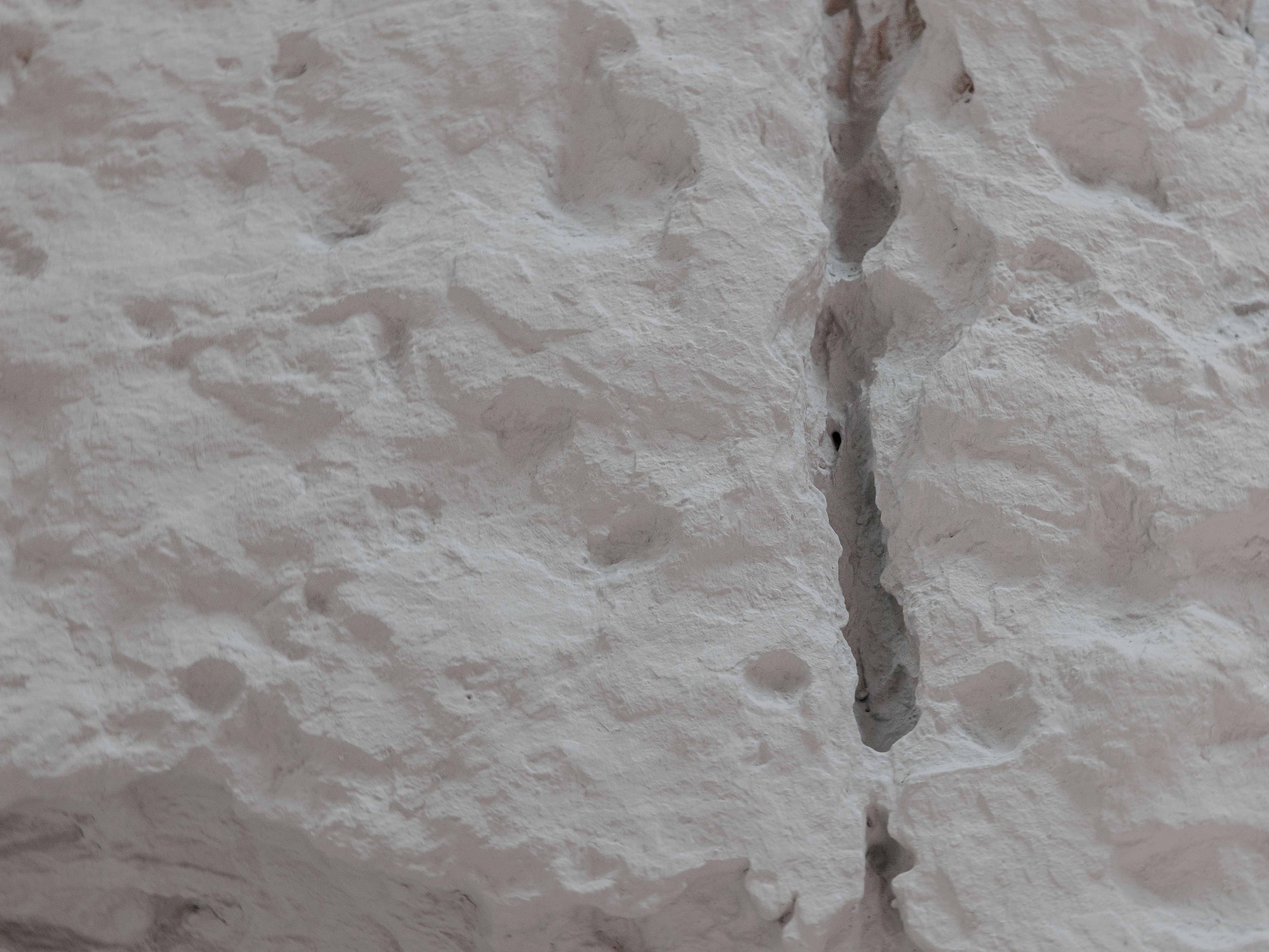 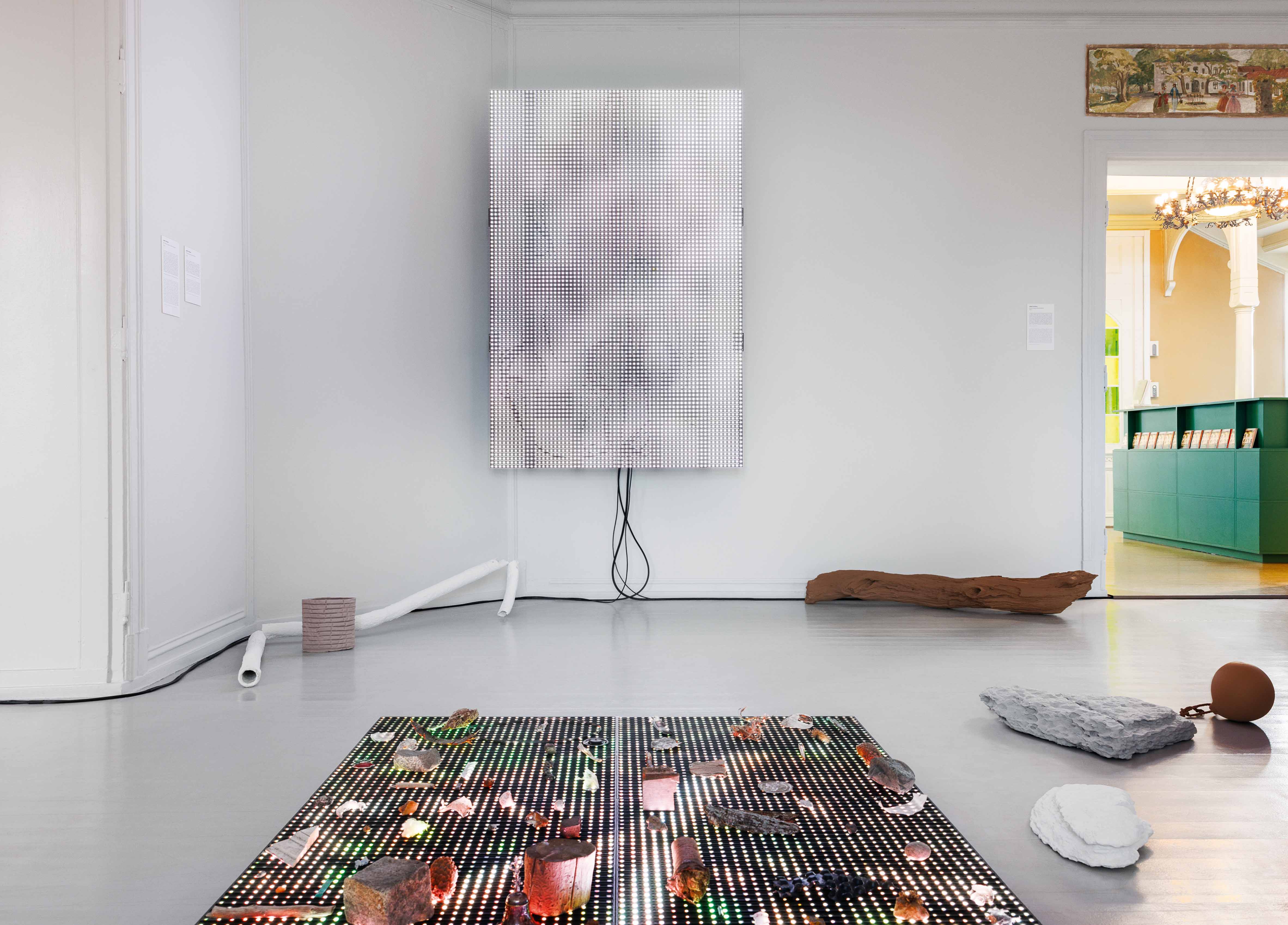 Symbiotic Stories (Alby Always Already) is part of the artistic research project Scenography as Symbiosis at Norwegian Theatre Academy in Fredrikstad. This artistic research seeks to renegotiate current hegemonic scenographic practices, in relation to binaries such as, foreground-background, onstage-offstage, scene-stage, stage-auditorium, theatre-architecture, inside-outside, etc., through emphasizing the ambiguous state of being two, or many, things at the same time.

The exhibition at Galleri F15 has come into being through a long term process of spendin extensive research periods at Alby, seeking stories existing in various spatiotemporal scales, human and non-human, which constitute the context of Galleri F15, the architecture, the garden, the shores, its everchanging expanding environment.

All things being part of the exhibition already existed in Alby, they were and are part of an ecology, of which the gallery is one part. The word Alby can be translated as simply meaning mansion. Mansion derives from Latin mansio, from manēre to remain. This exhibition consists of different objects which in various ways have appeared and remained, in this environment, some of which appeared in Alby before anyone of us arrived here, some which will dissapear before us, some which will remain after us. Alby is in constant movement, transformation, it moves and it remains. Alby appears as the past and Alby opens into the future, through the objects being part of the exhibition.

Symbiotic Stories (Alby Always Already) seeks to exist in solidarity and symbiosis with Alby, with the intimate and the distant. Simultaneously bringing the landscape into the gallery as well as the gallery into the landscape, existing ambiguously at the same time inside and outside, here and there. How does Alby always already exist through interwoven Symbiotic Stories?