Scenography for The Big Dream by Verk Produksjoner. Black Box teater. NO 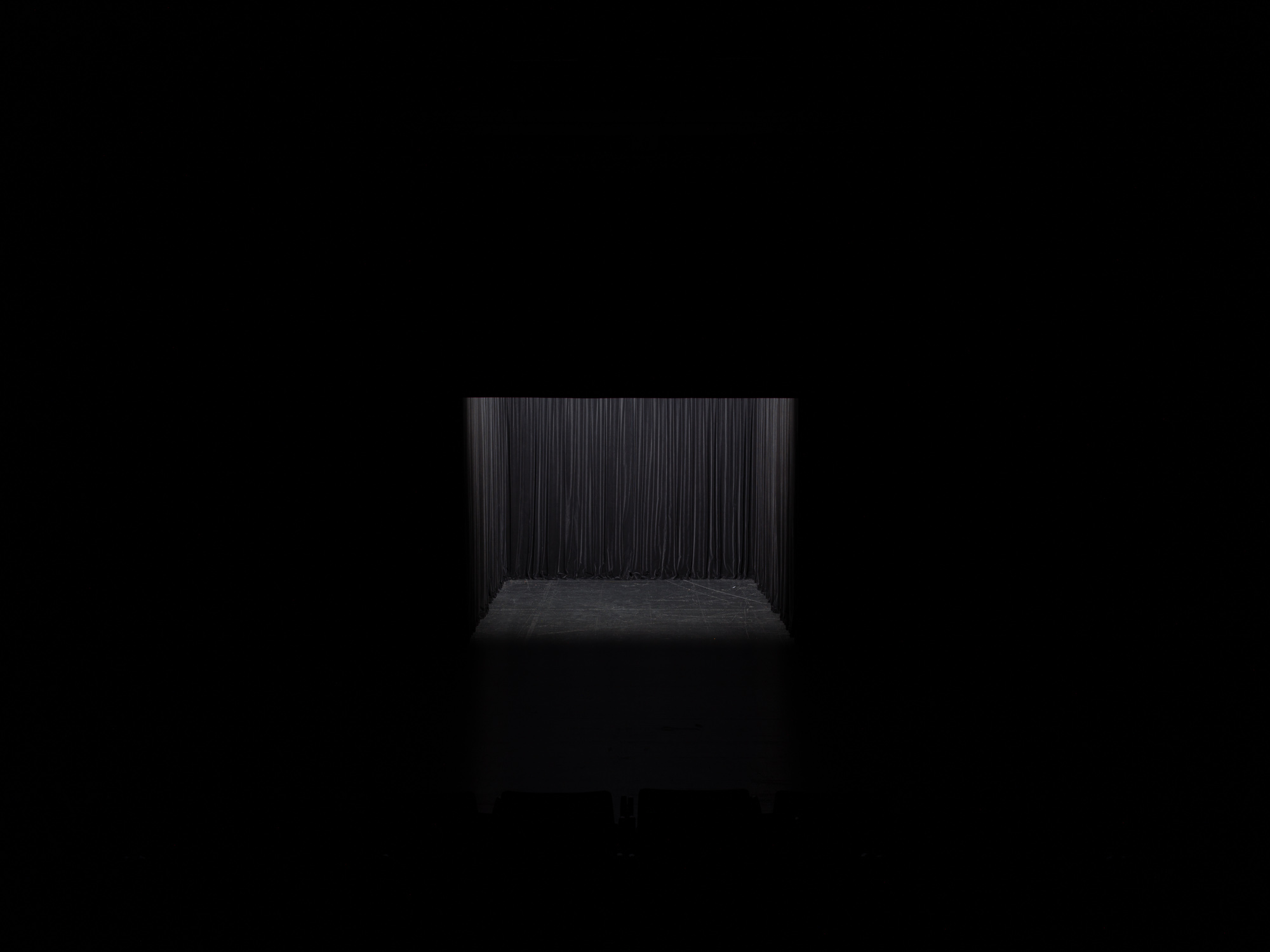 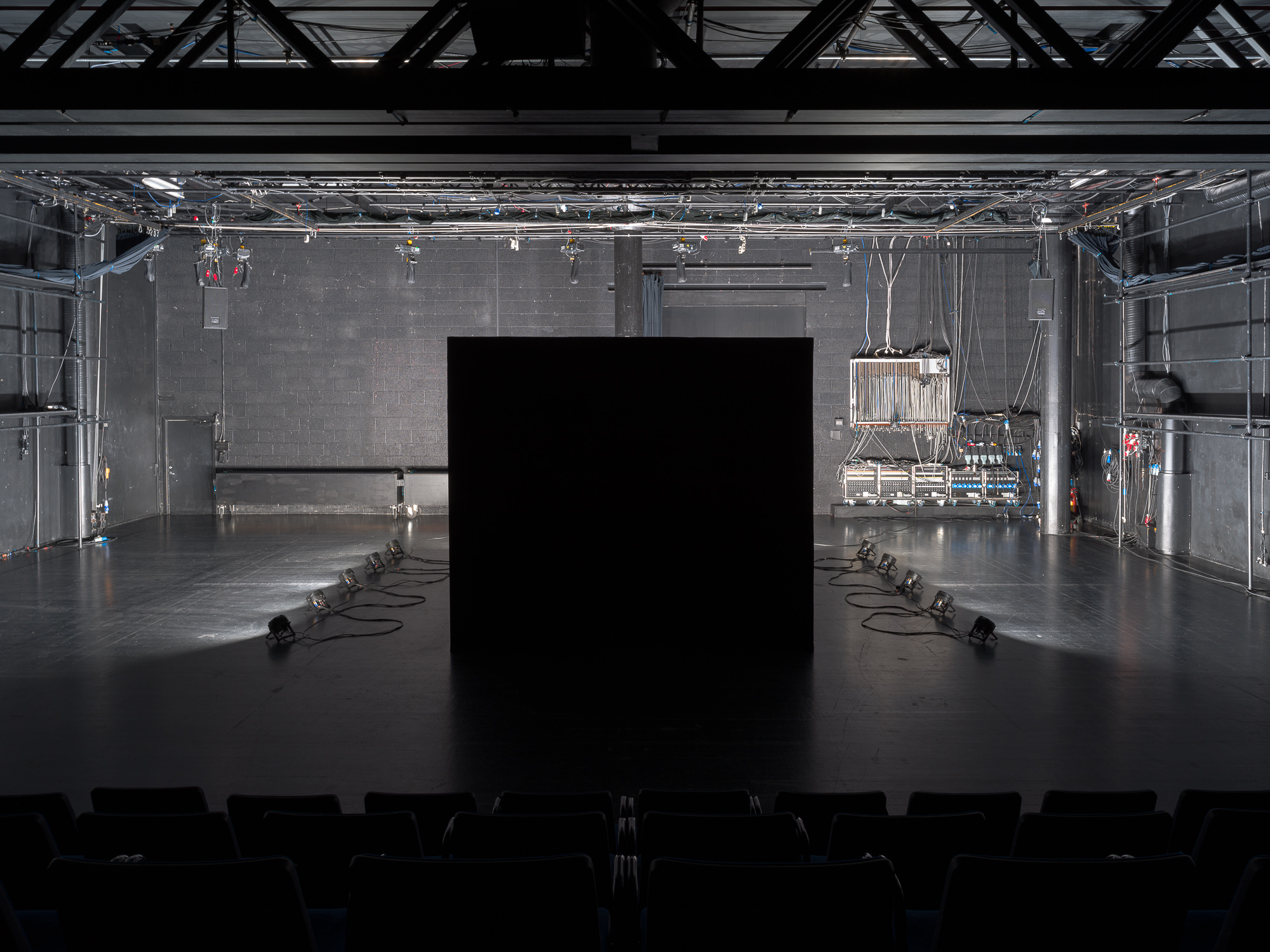 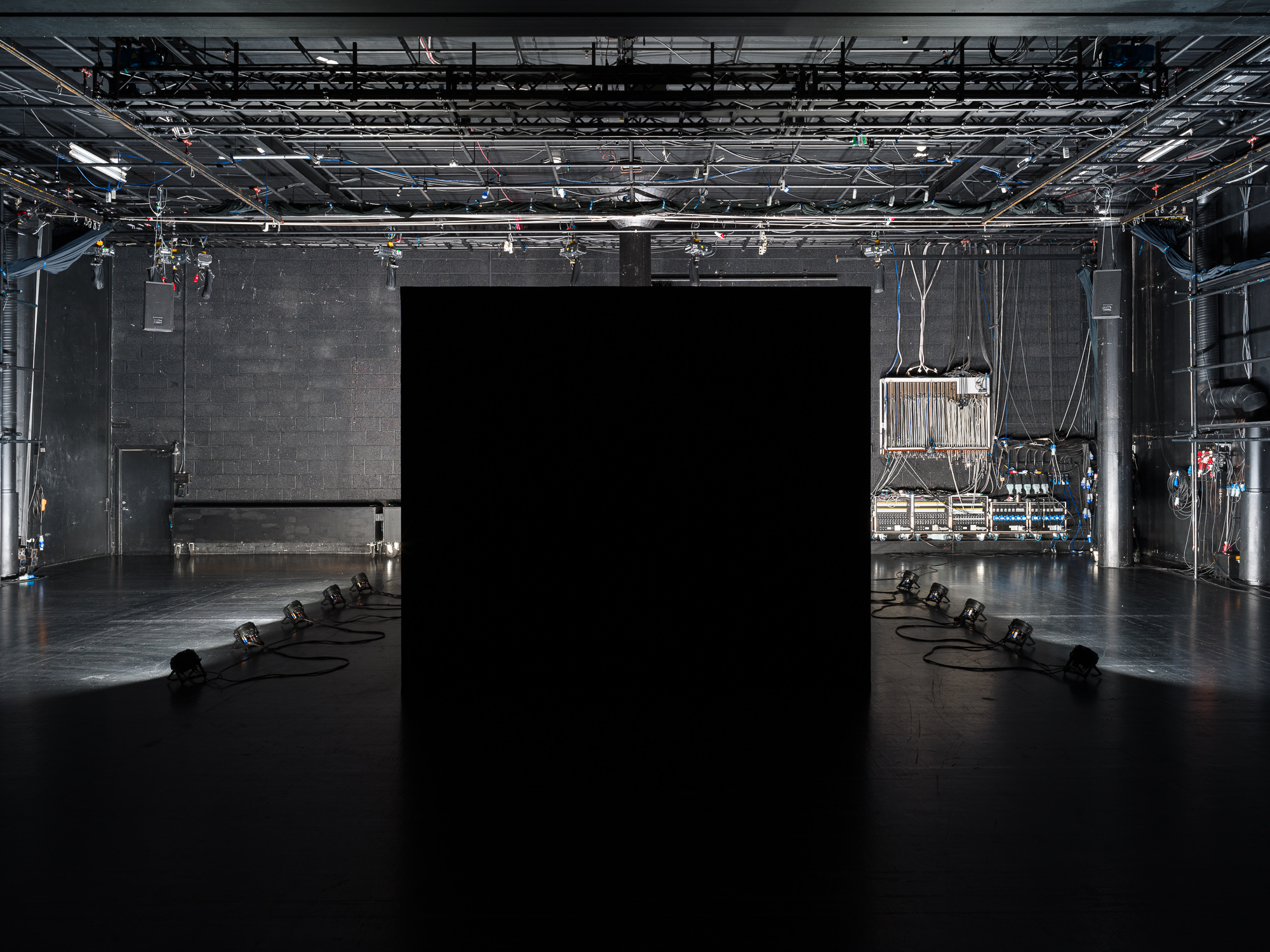 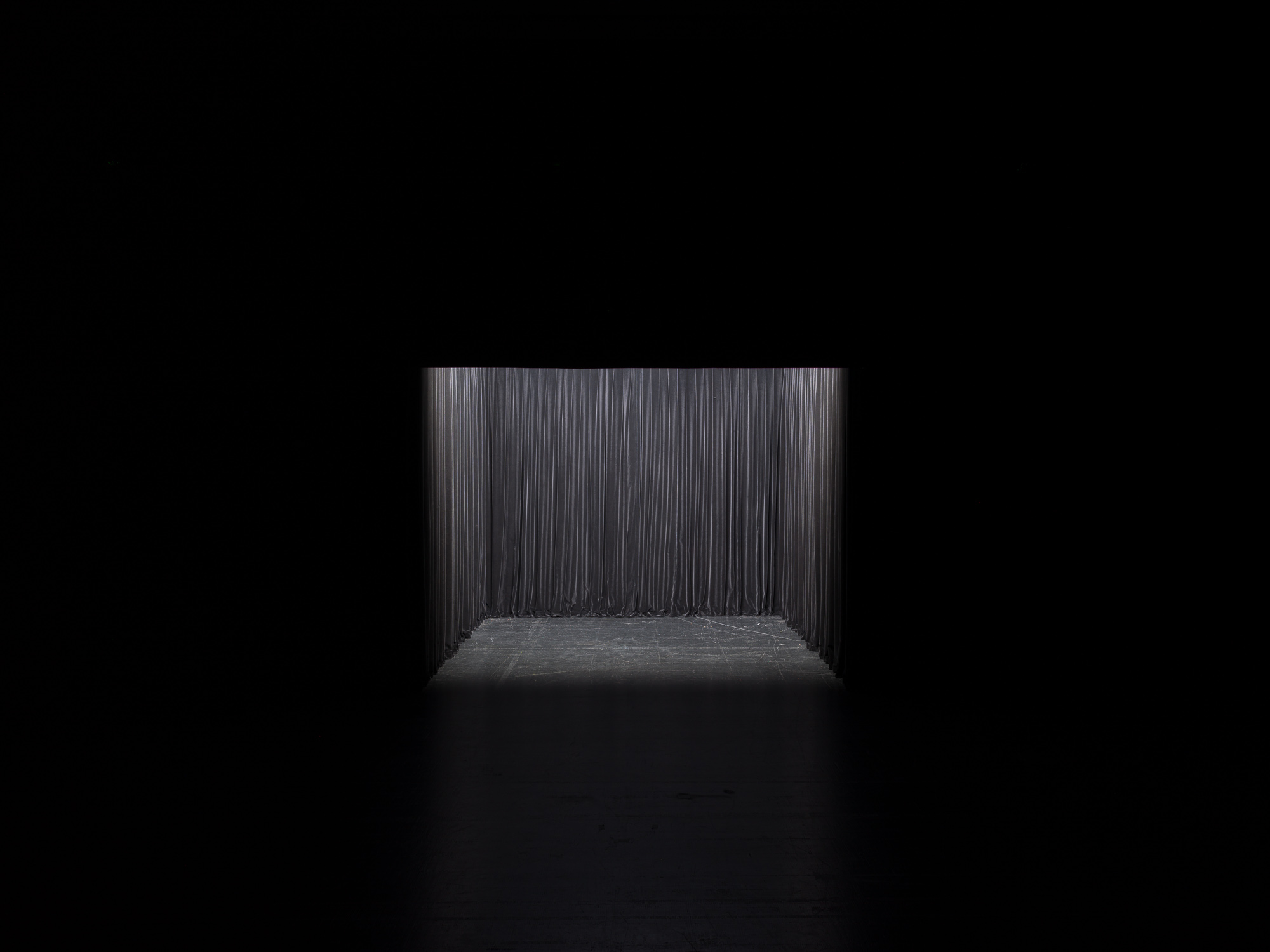 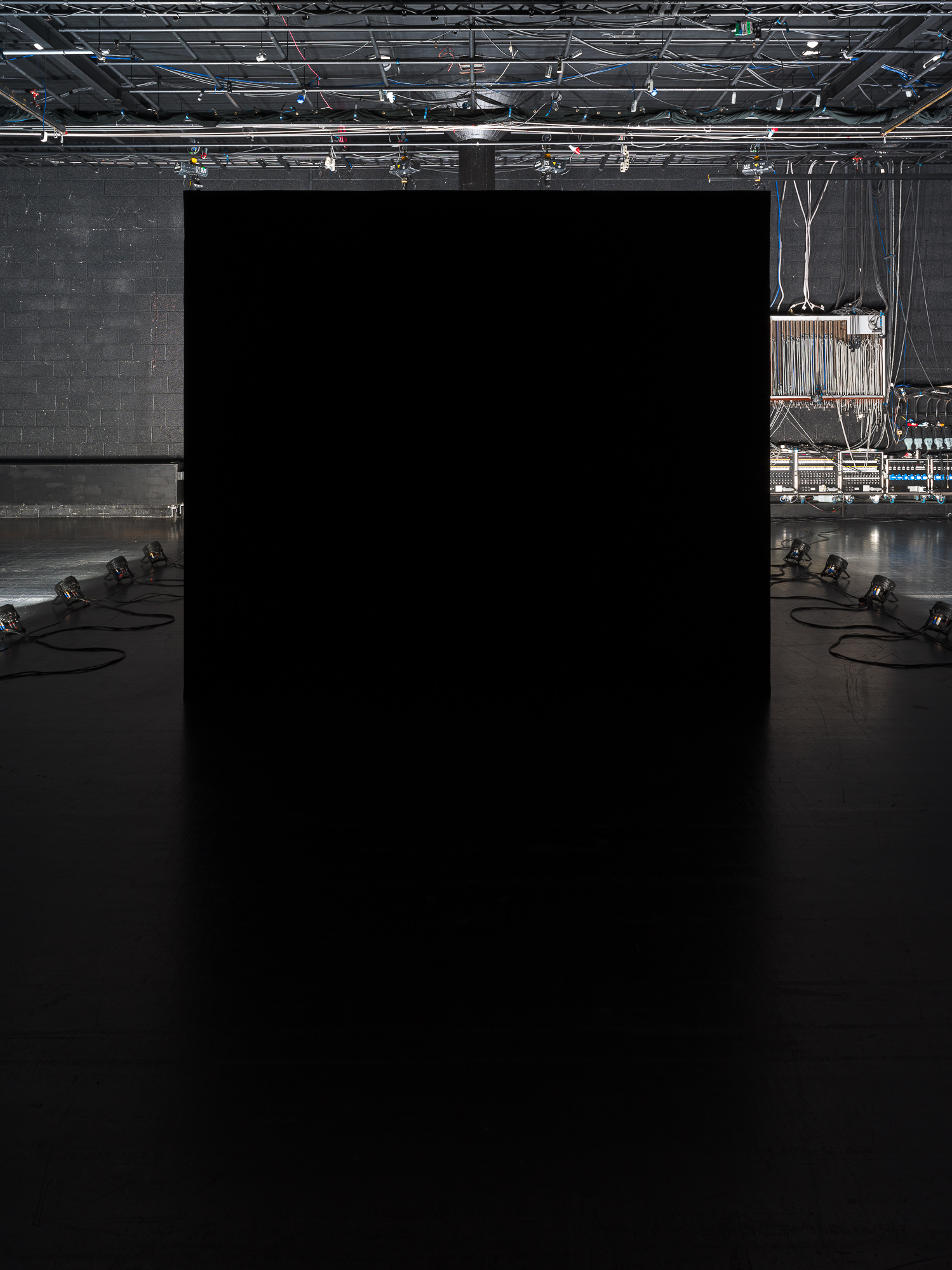 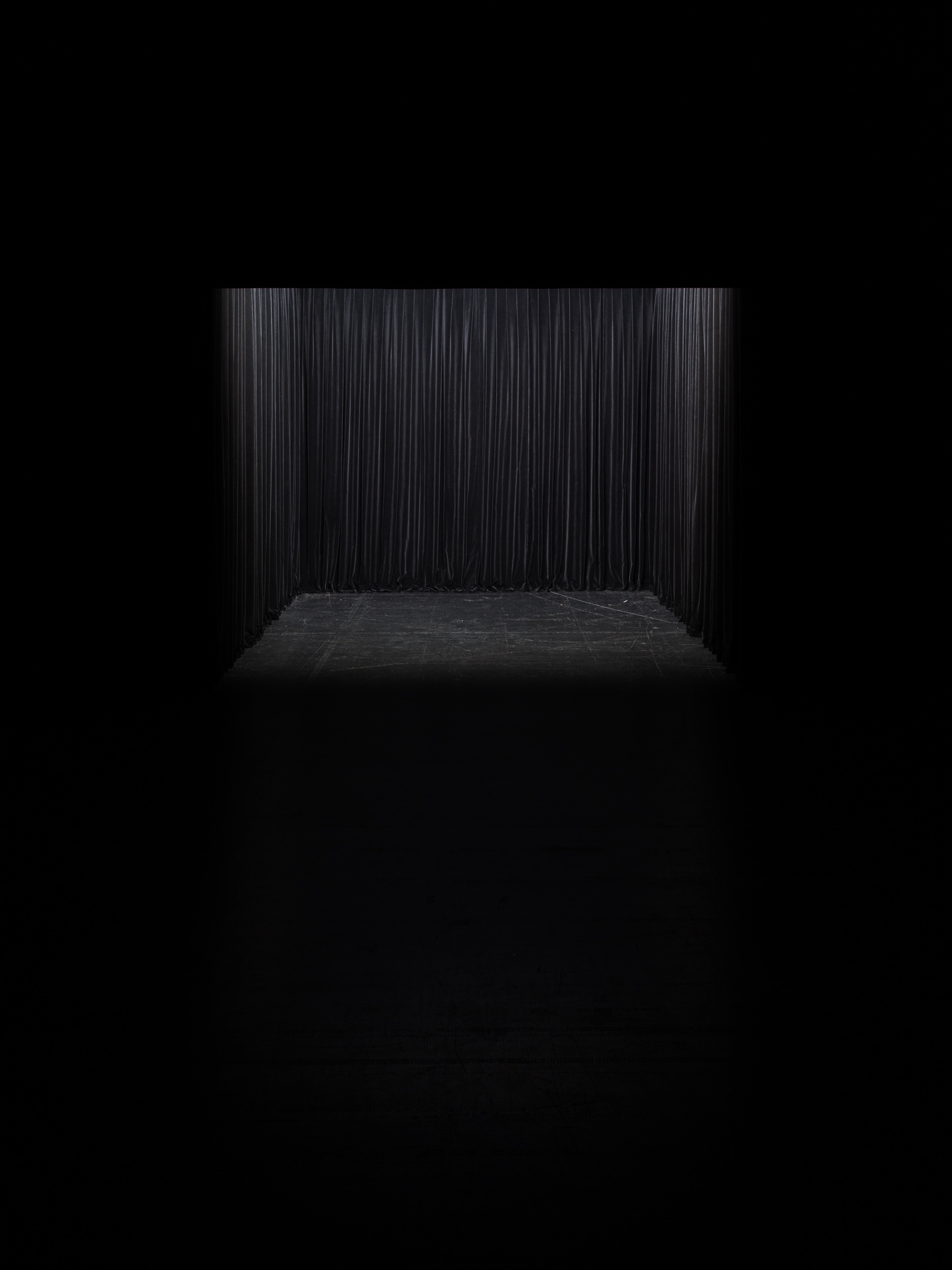 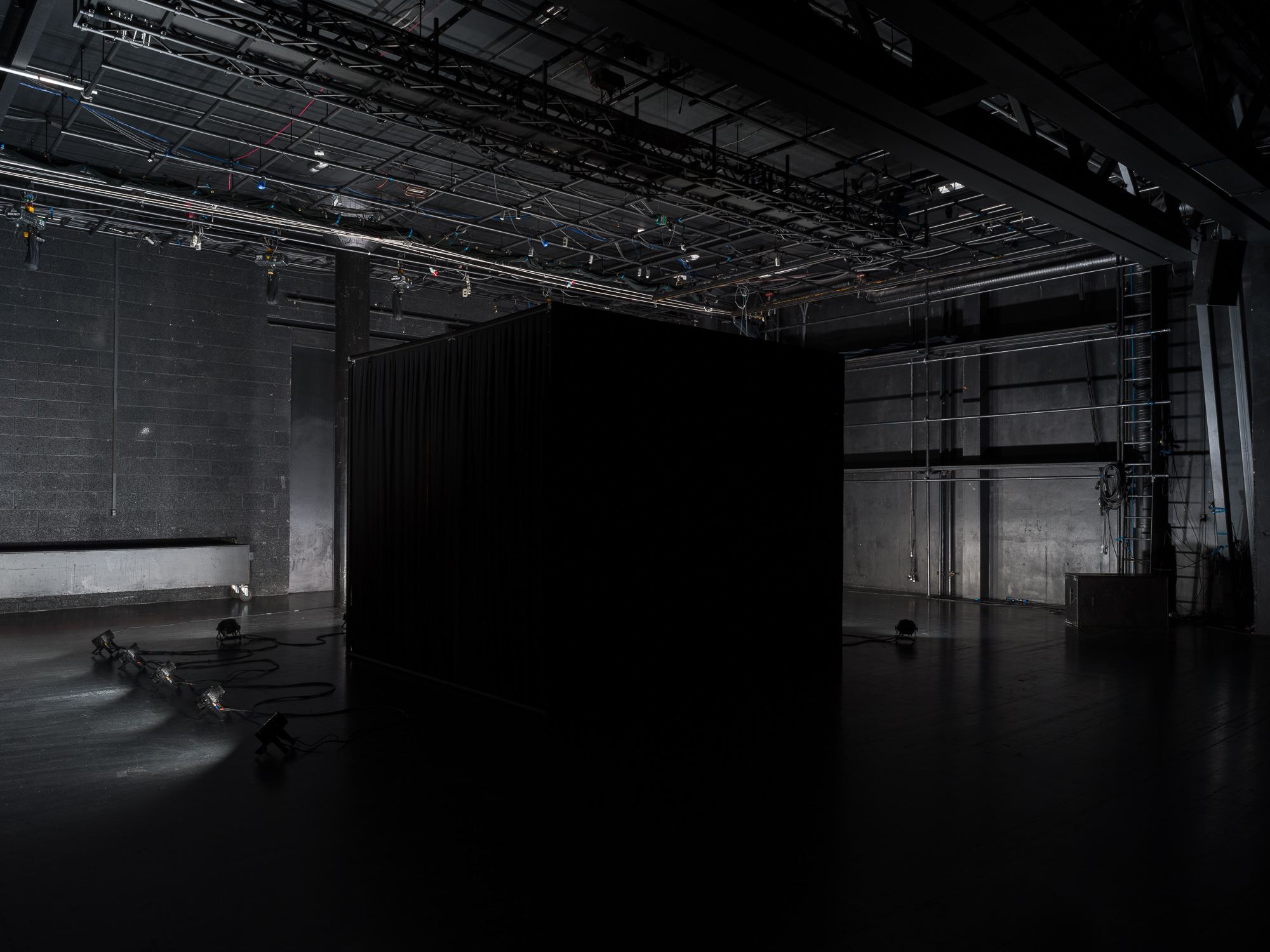 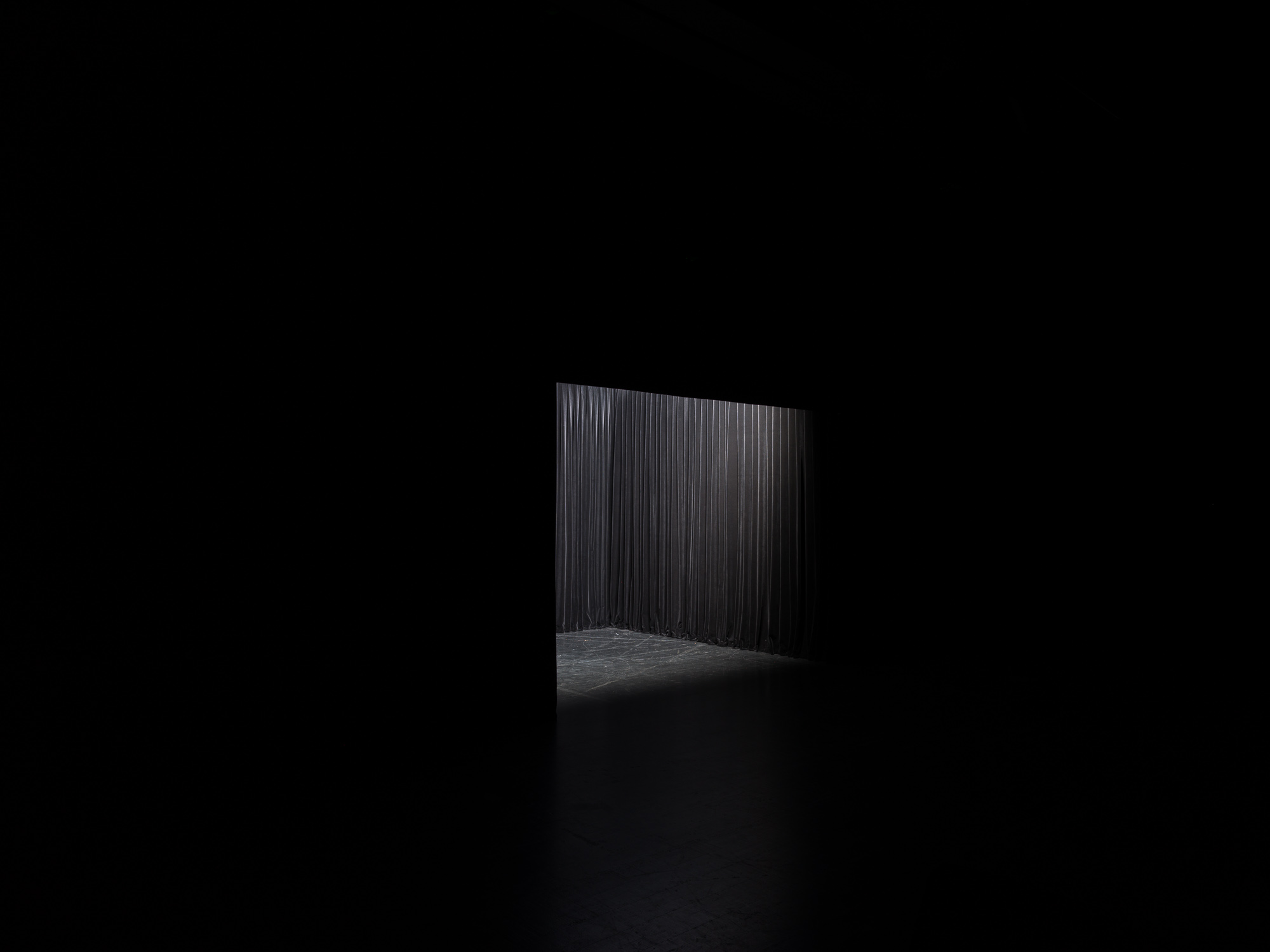 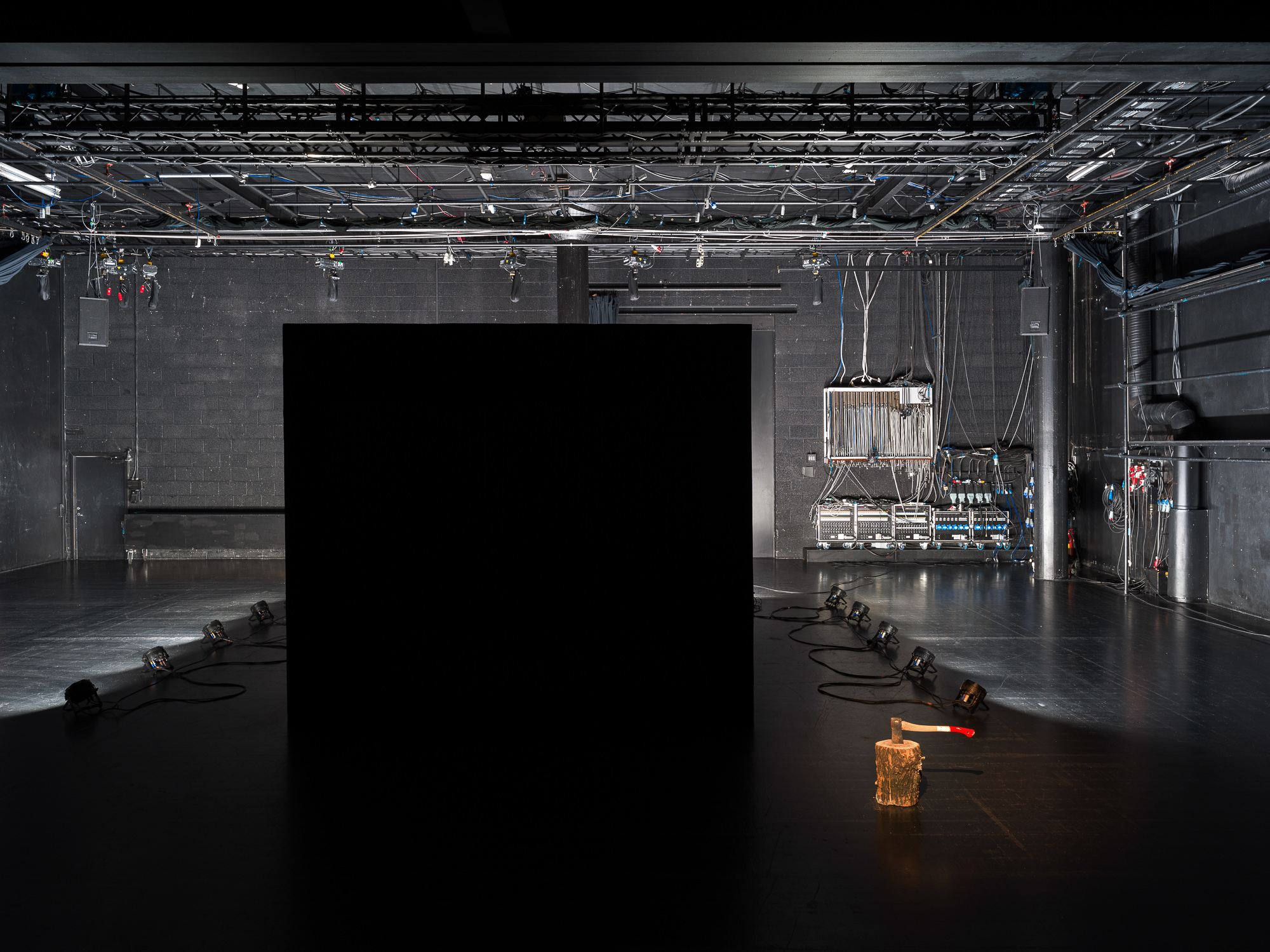 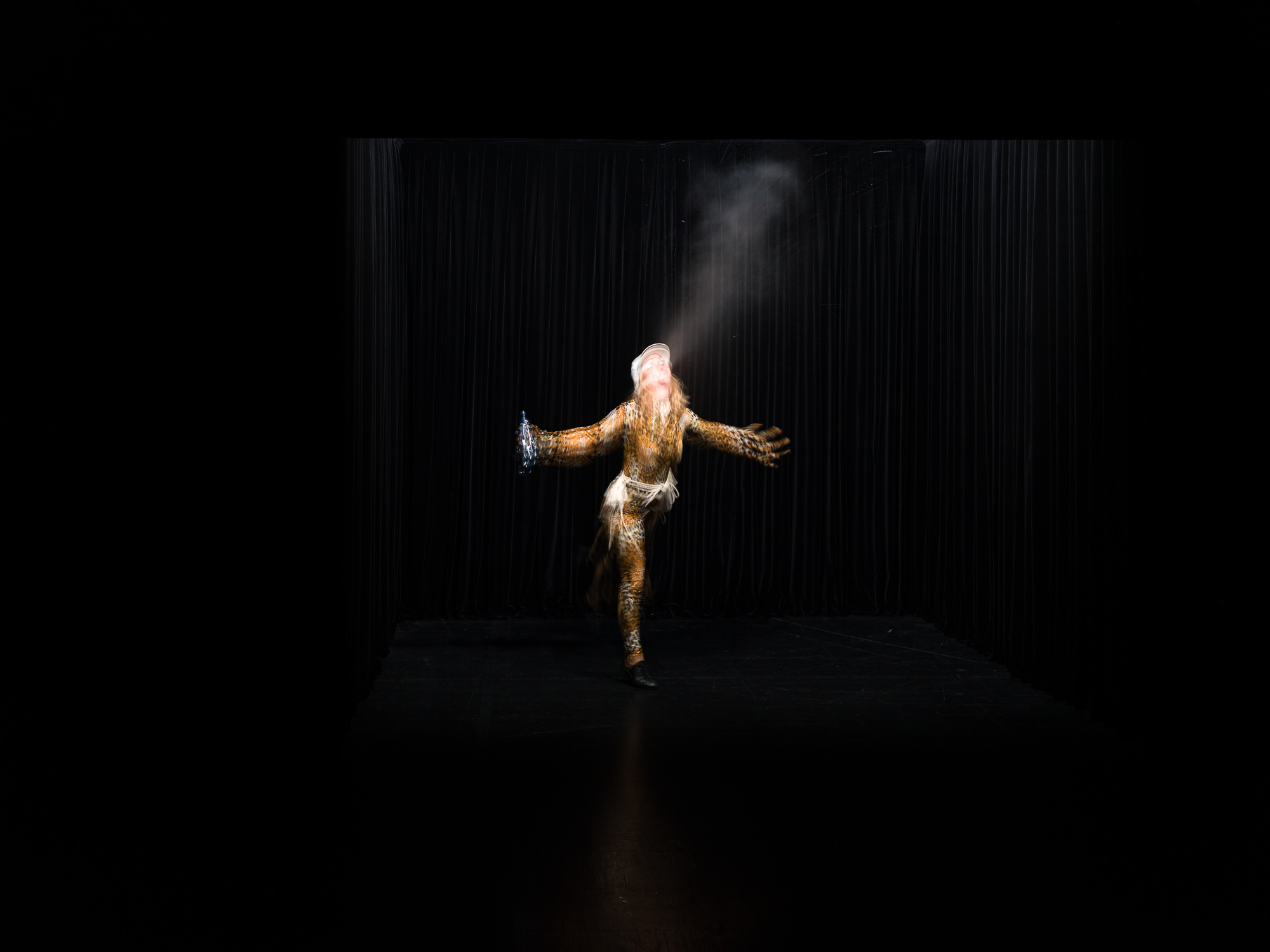 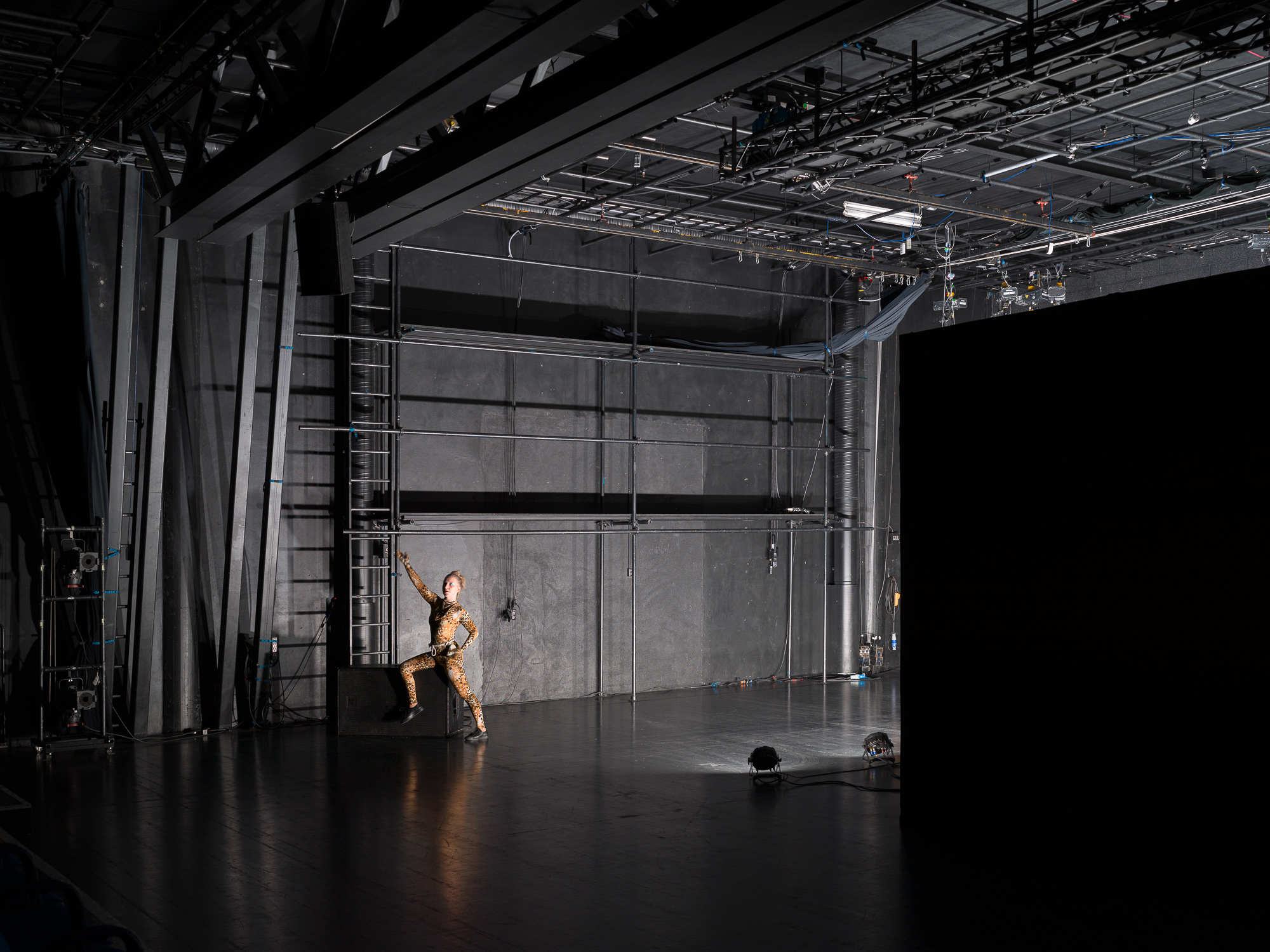 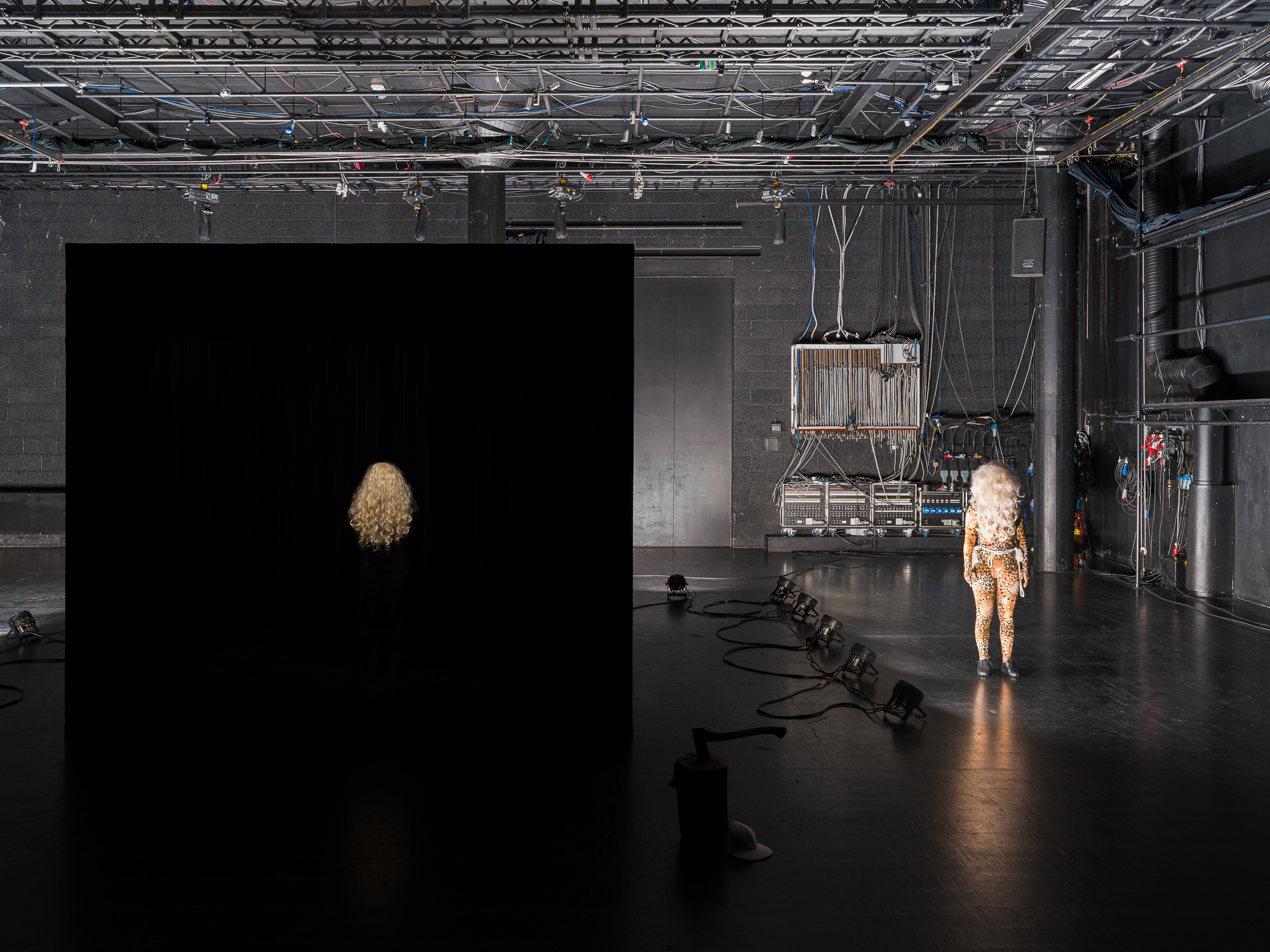 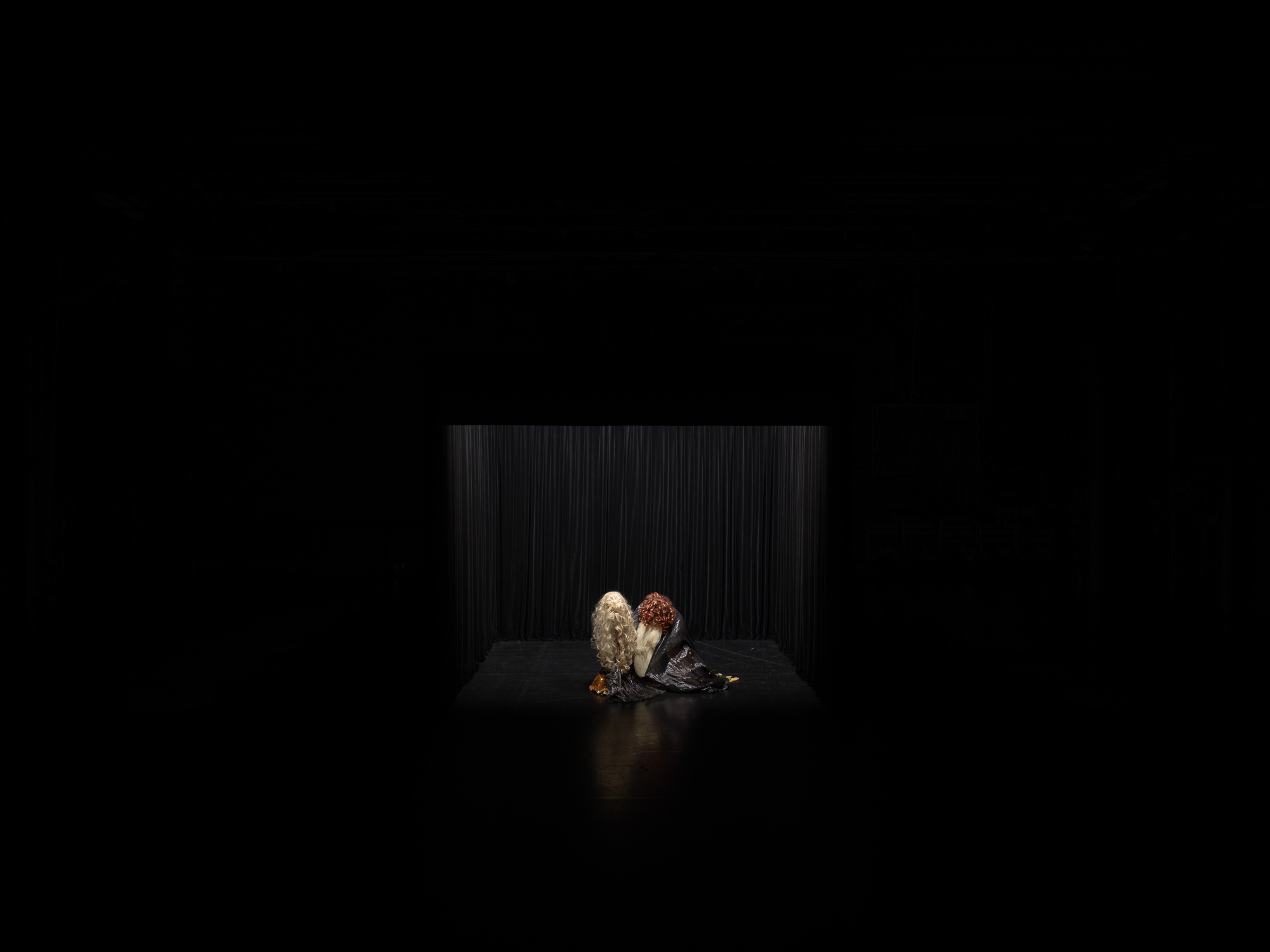 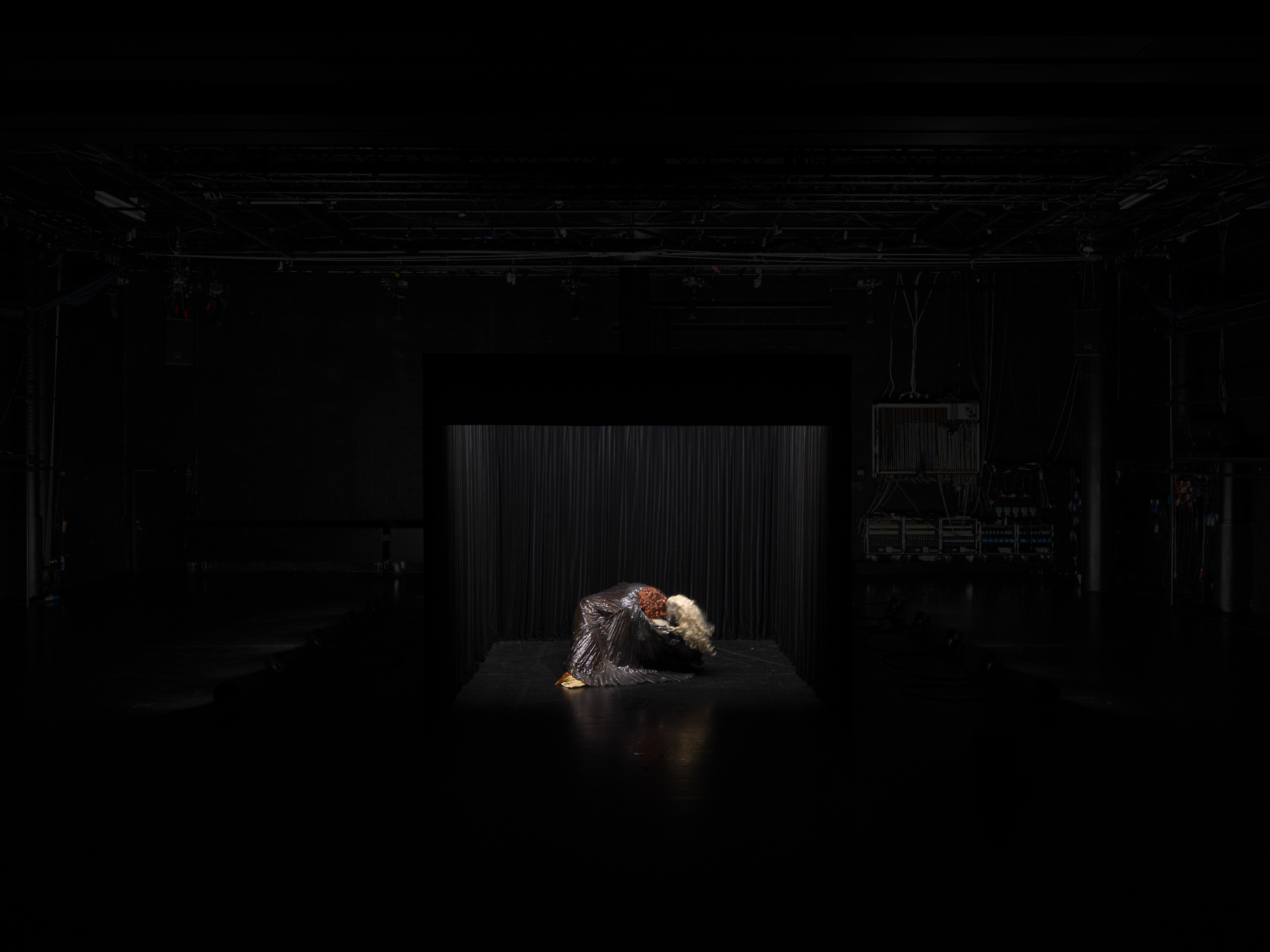 The Big Dream is based on the written correspondence between two of the actors in Verk Produksjoner. The letters explore the choices that they have made and how they have mastered everyday life and themselves. They write from where they find themselves right now, in an effort to better understand something in the work, the time and themselves. The gaze is always directed towards a shared vision; the dream of what the theater can contain.

“We talked about a text I read a long time ago, Hydra by Heiner Müller. It was about someone who hunted a monster inside a forest. As time goes by he loses grip on time and place. The forest looks like no forest he has been in before, and the task, his battle with the monster, Hydra, begins to lose its original meaning. He also wondered if he, as the hunter of this monster, was a completely different person to himself. He struggled not to scream, threw himself forward in fast spurts, but could not move from the spot; the forest kept holding him. In the midst of rising panic, he realized that the forest was the monster, that he had become part of the Hydra, and that he was the hunted. He had been swallowed up without realising it. He had adapted to the rhythm of the forest.”