Fredrikstad. NO
The Norwegian Theatre Academy, The House and The Lights 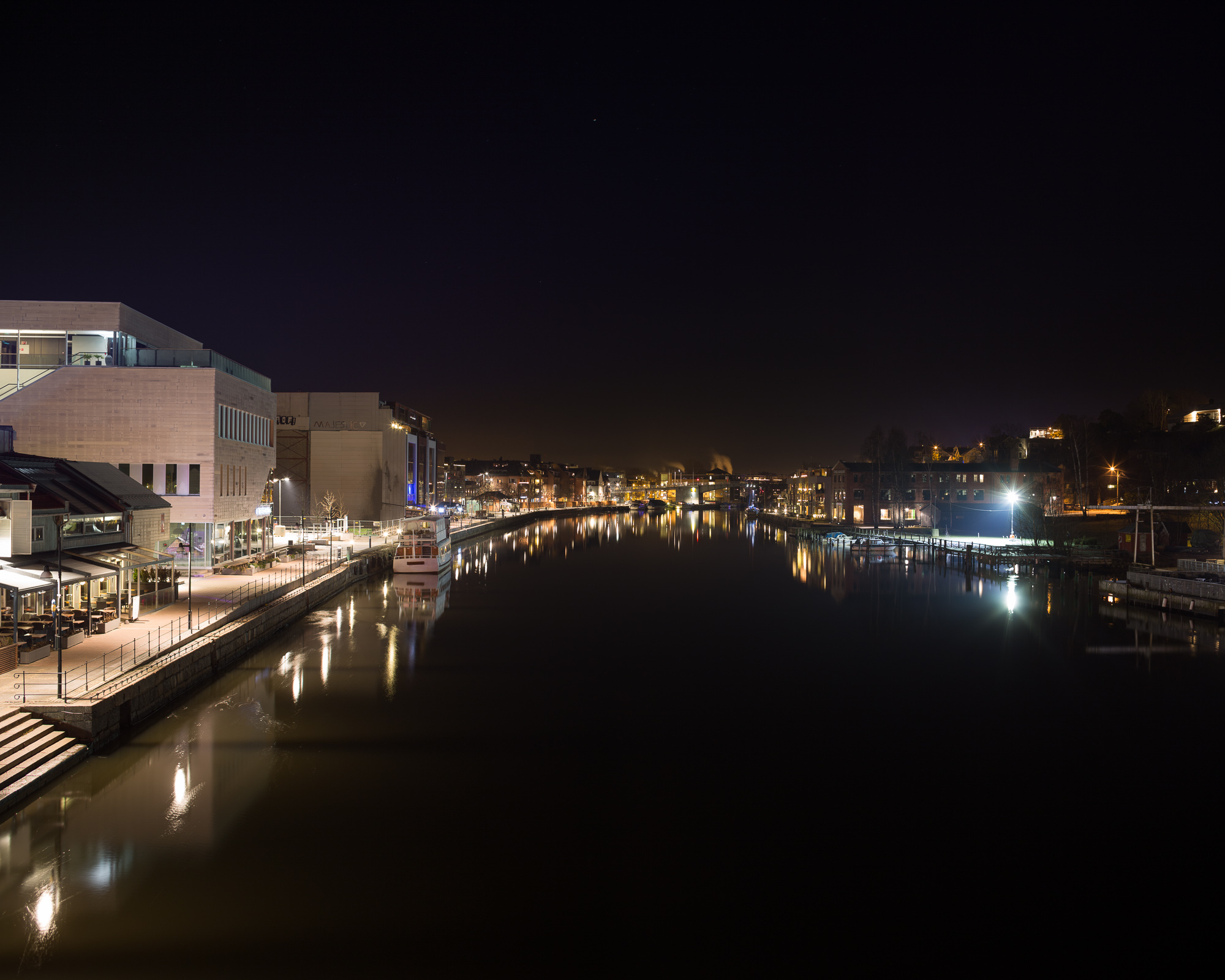 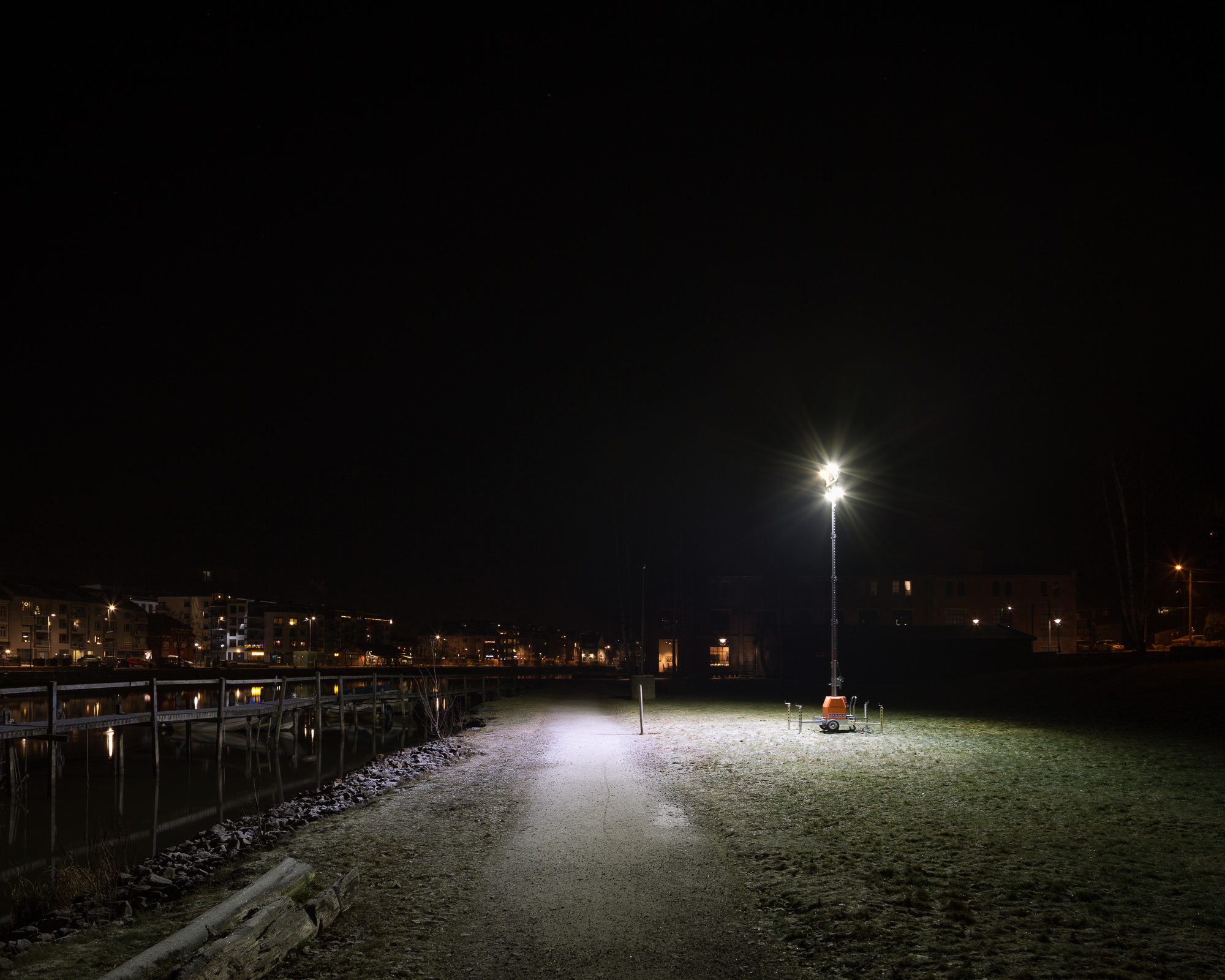 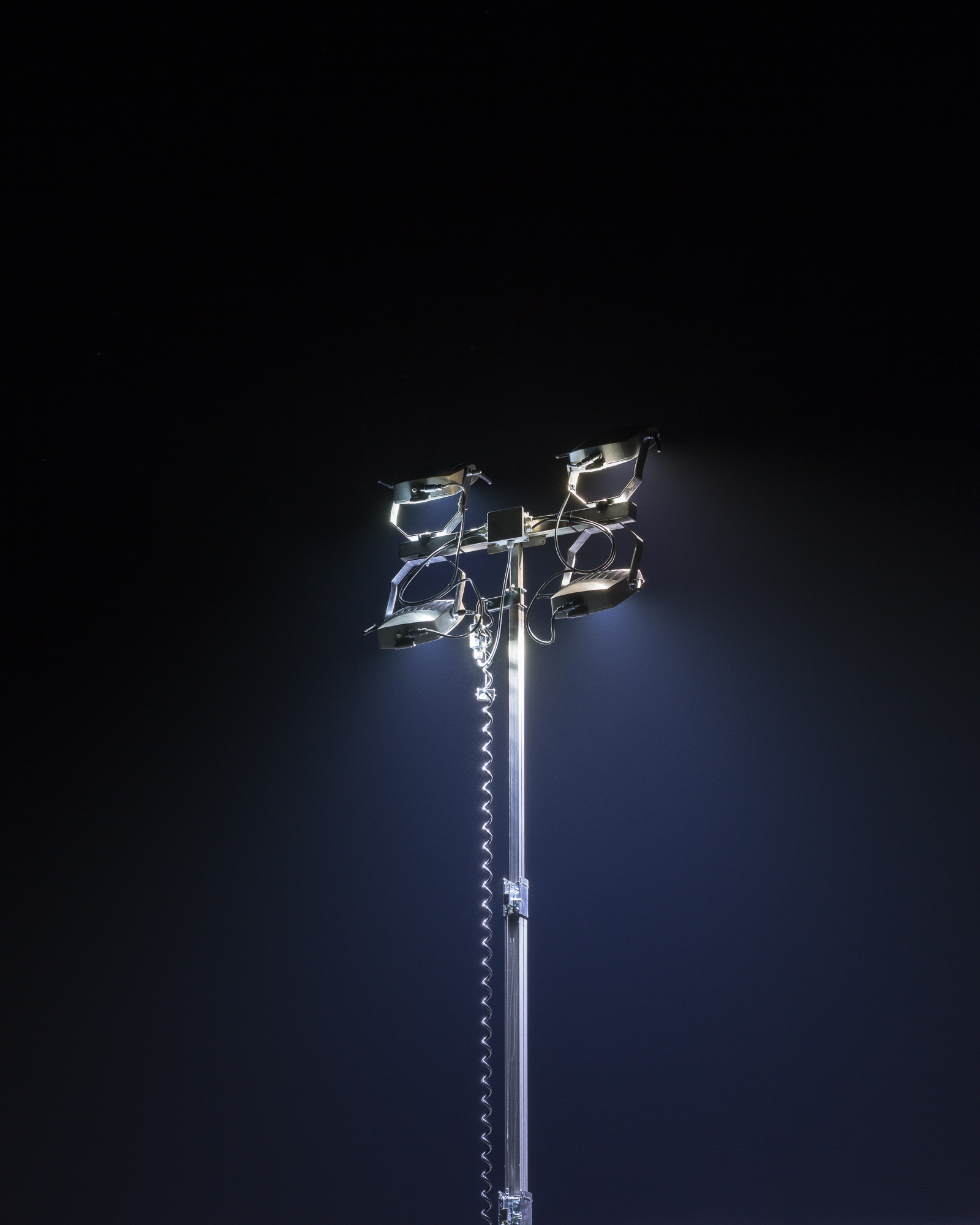 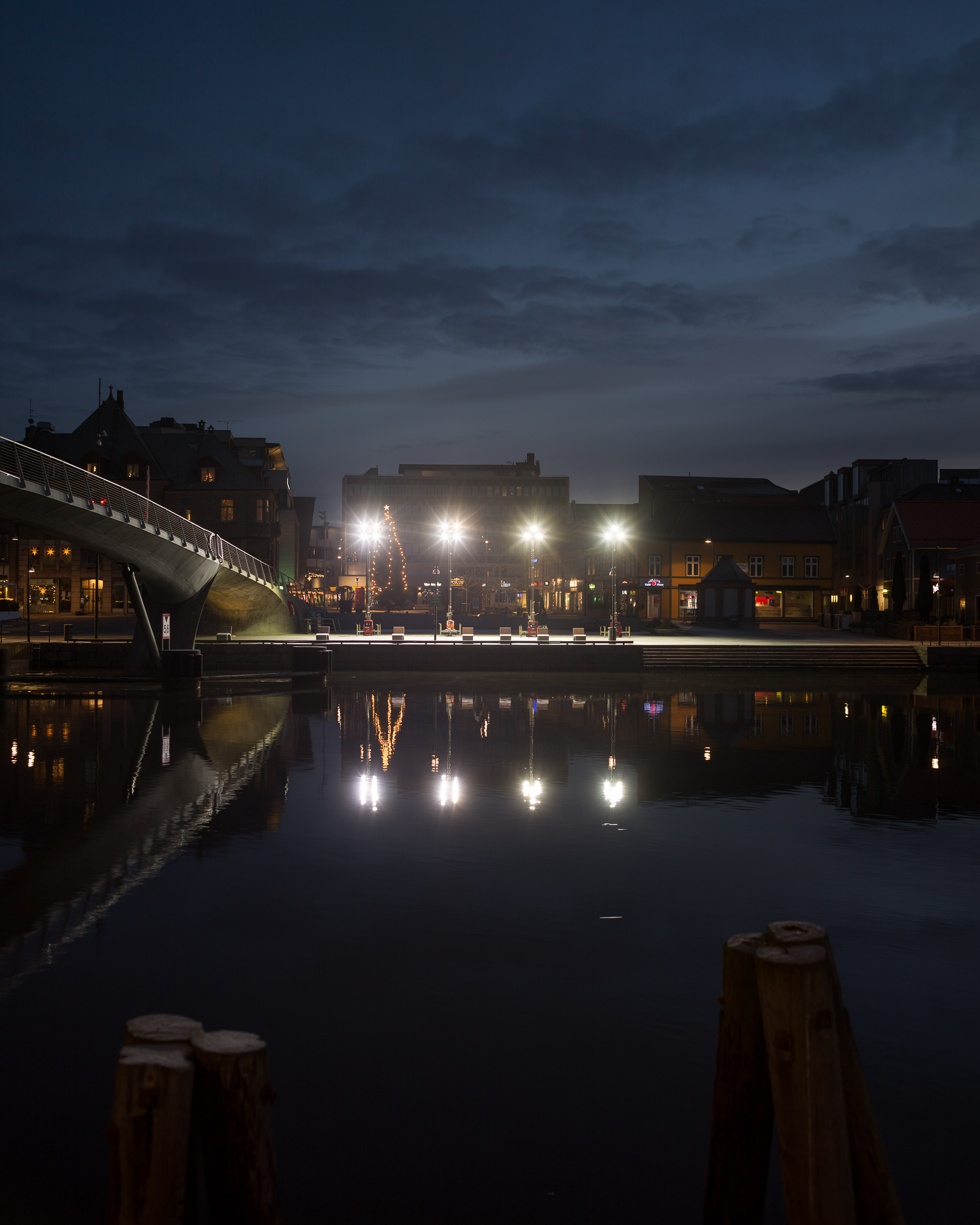 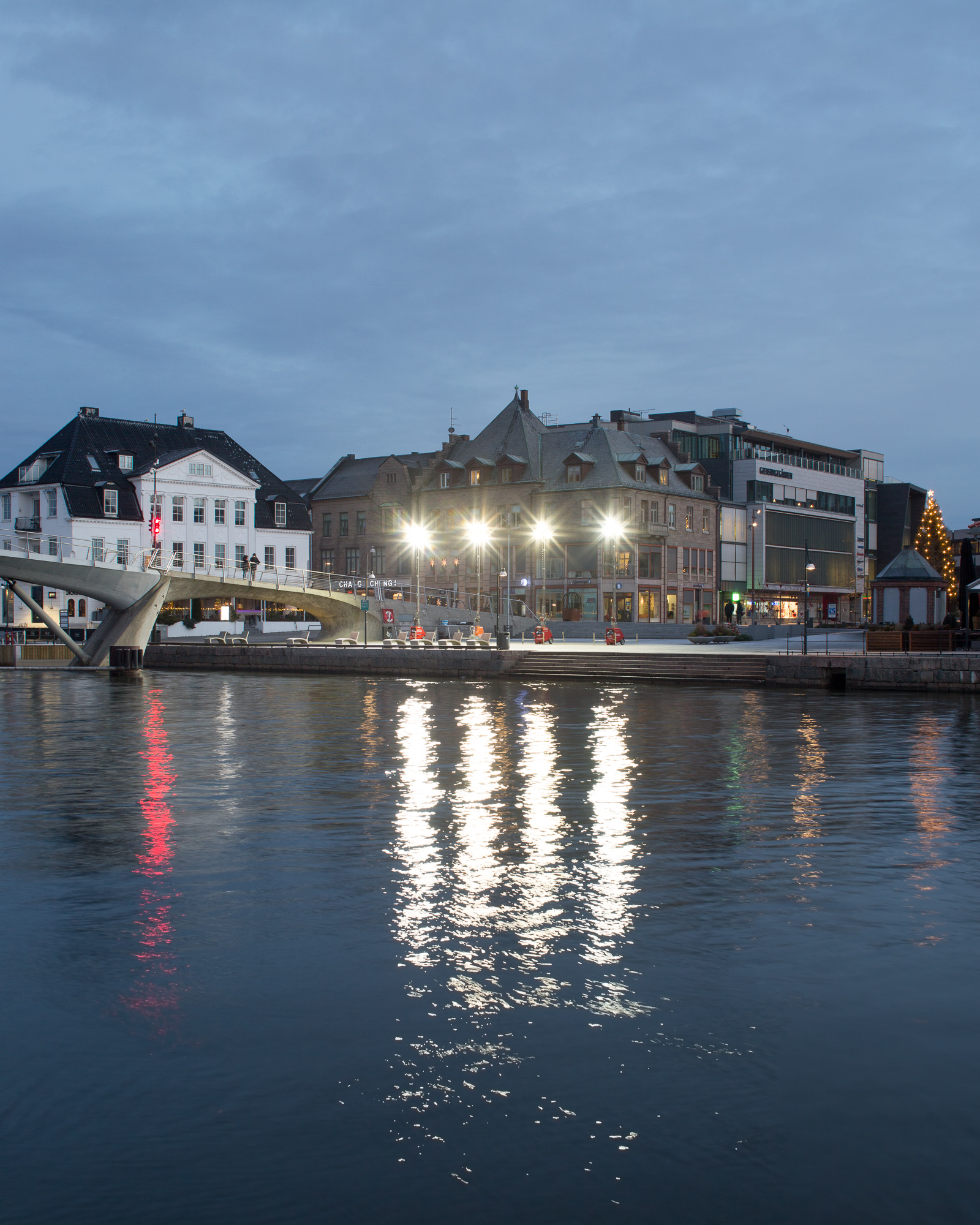 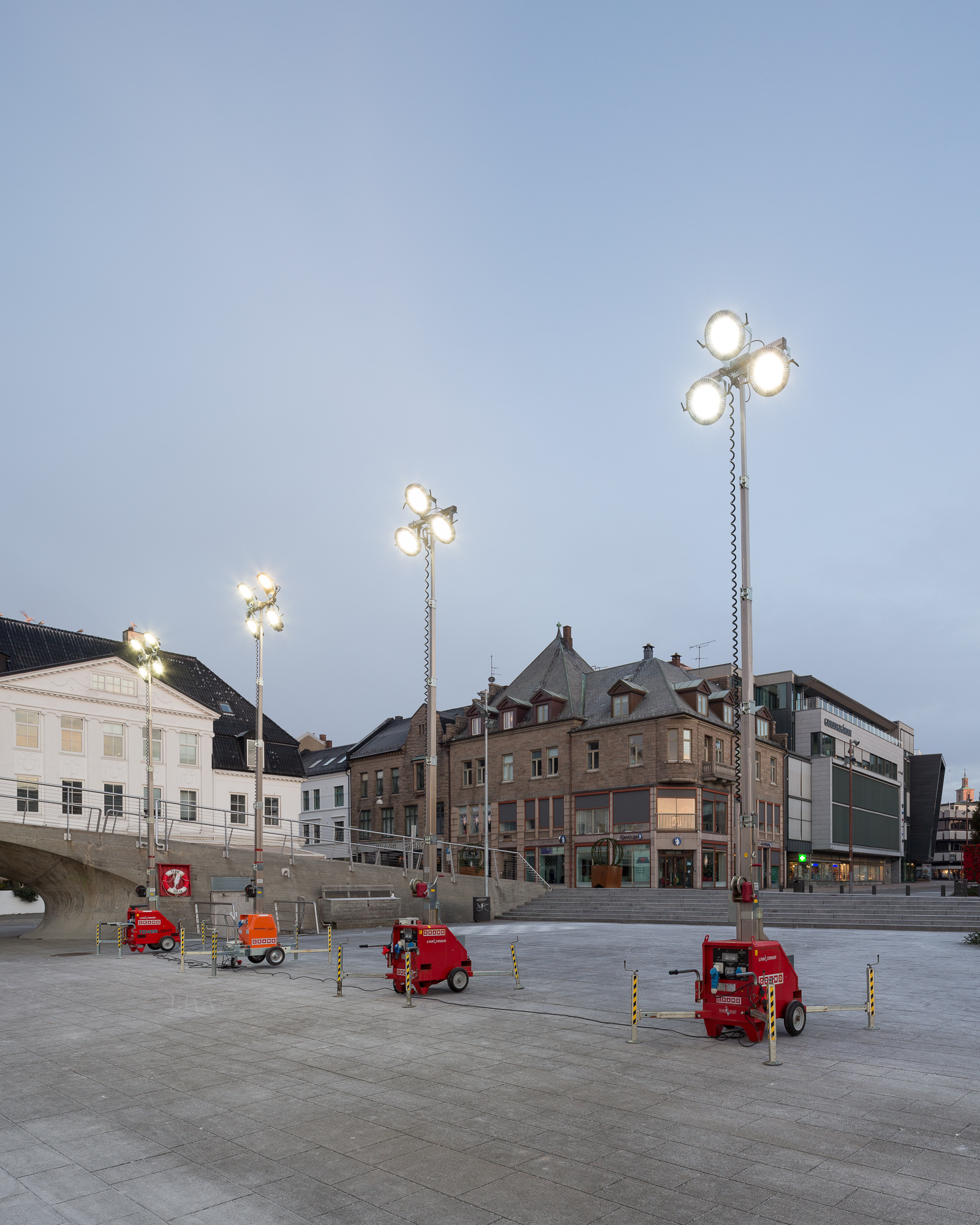 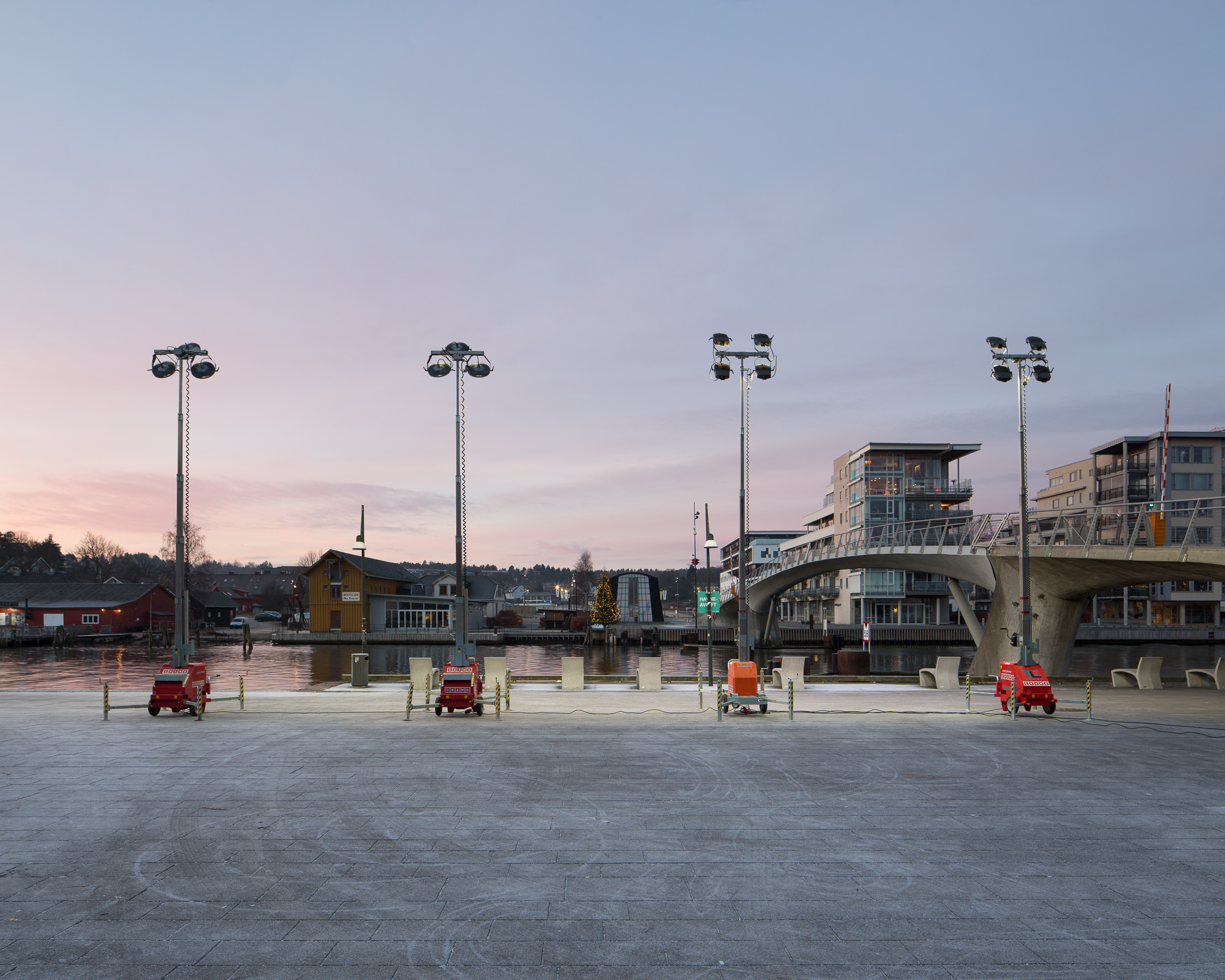 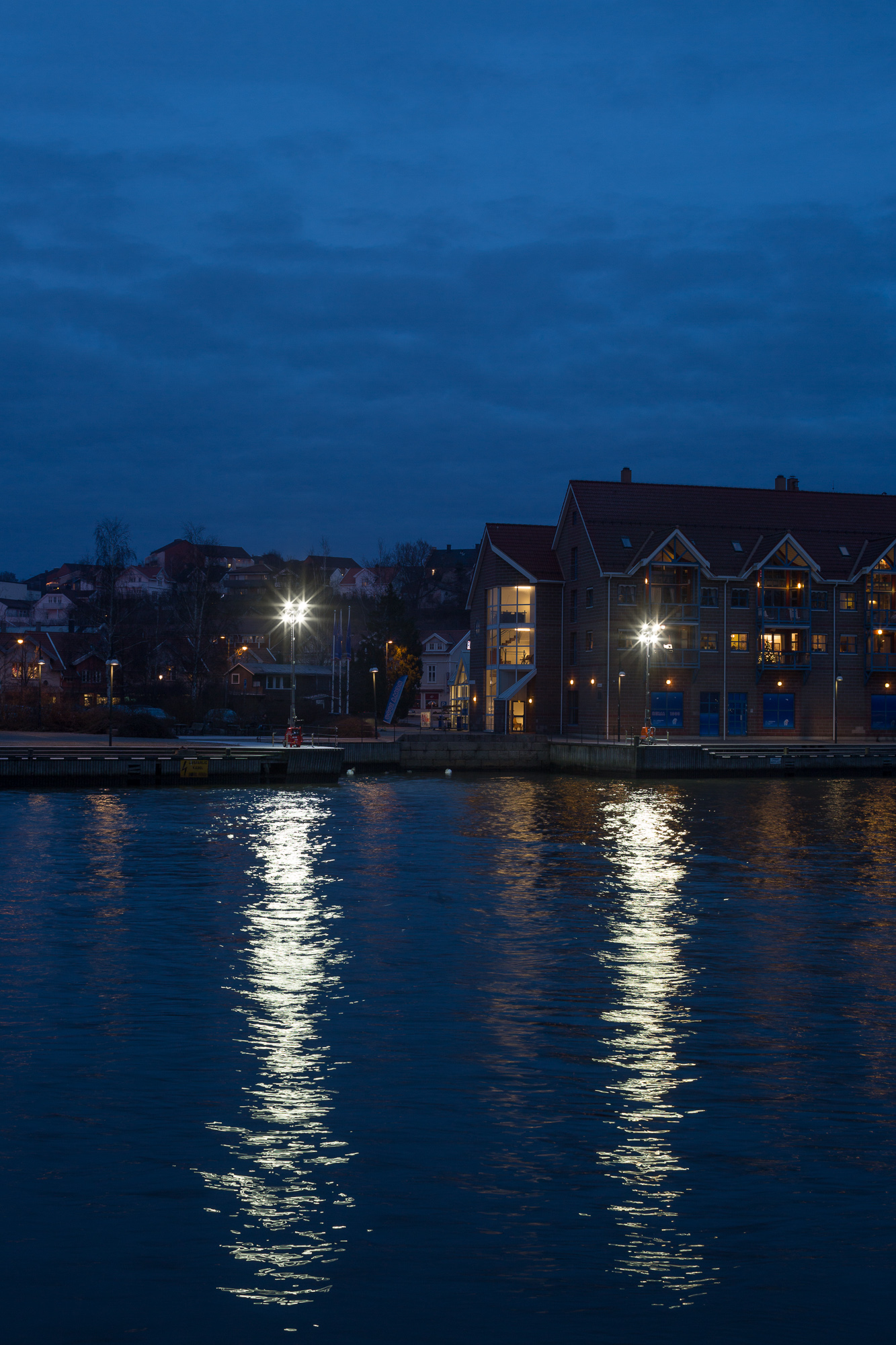 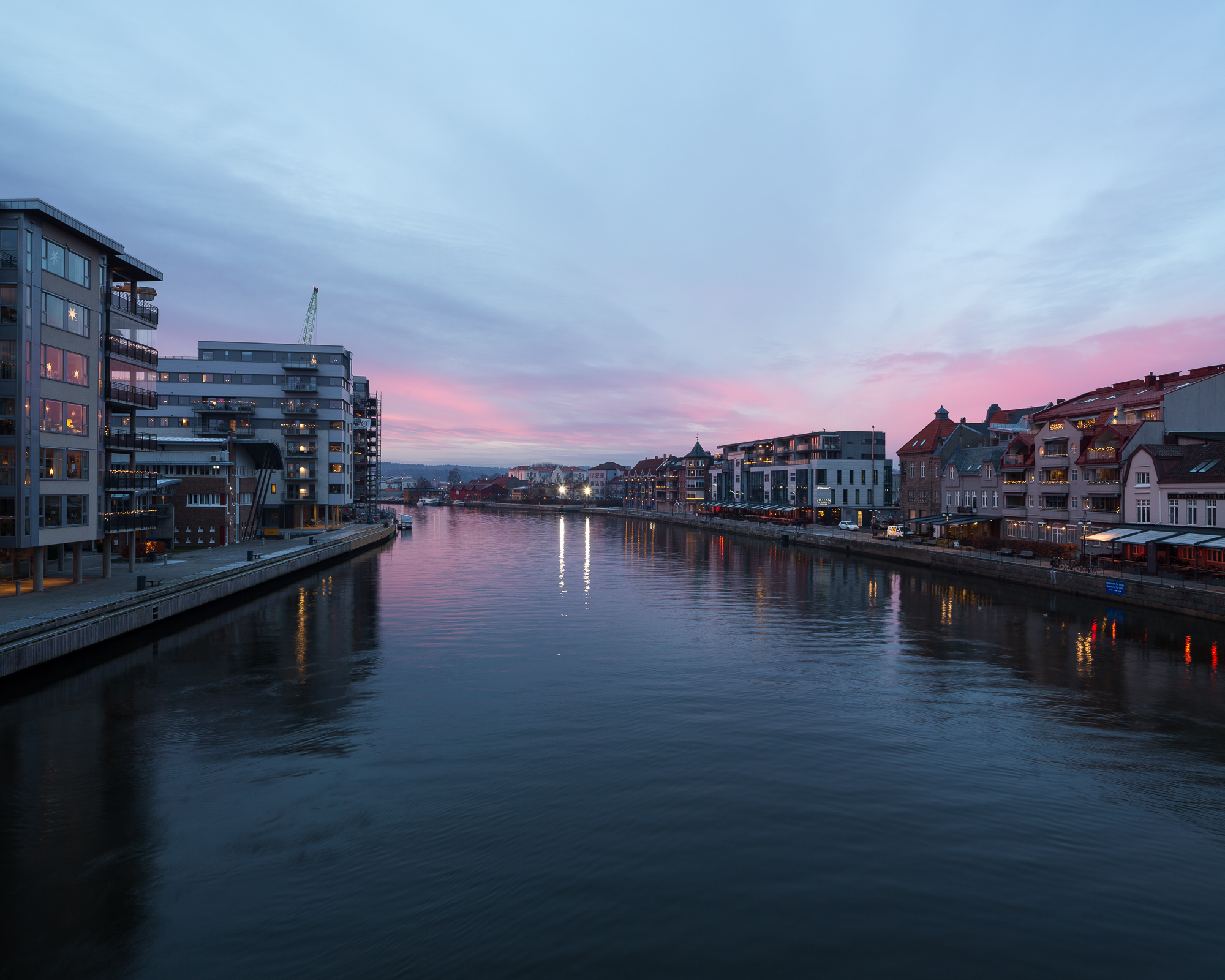 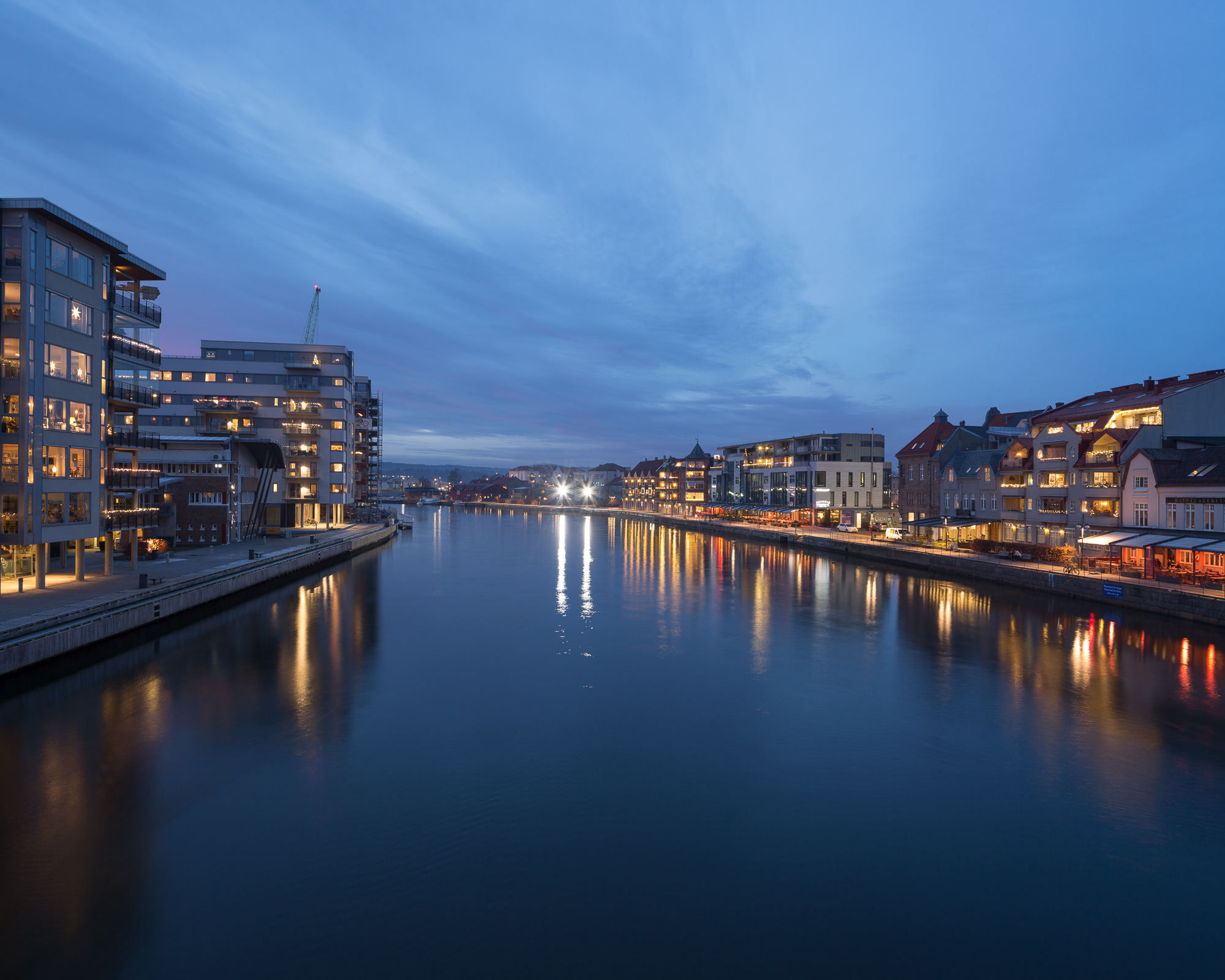 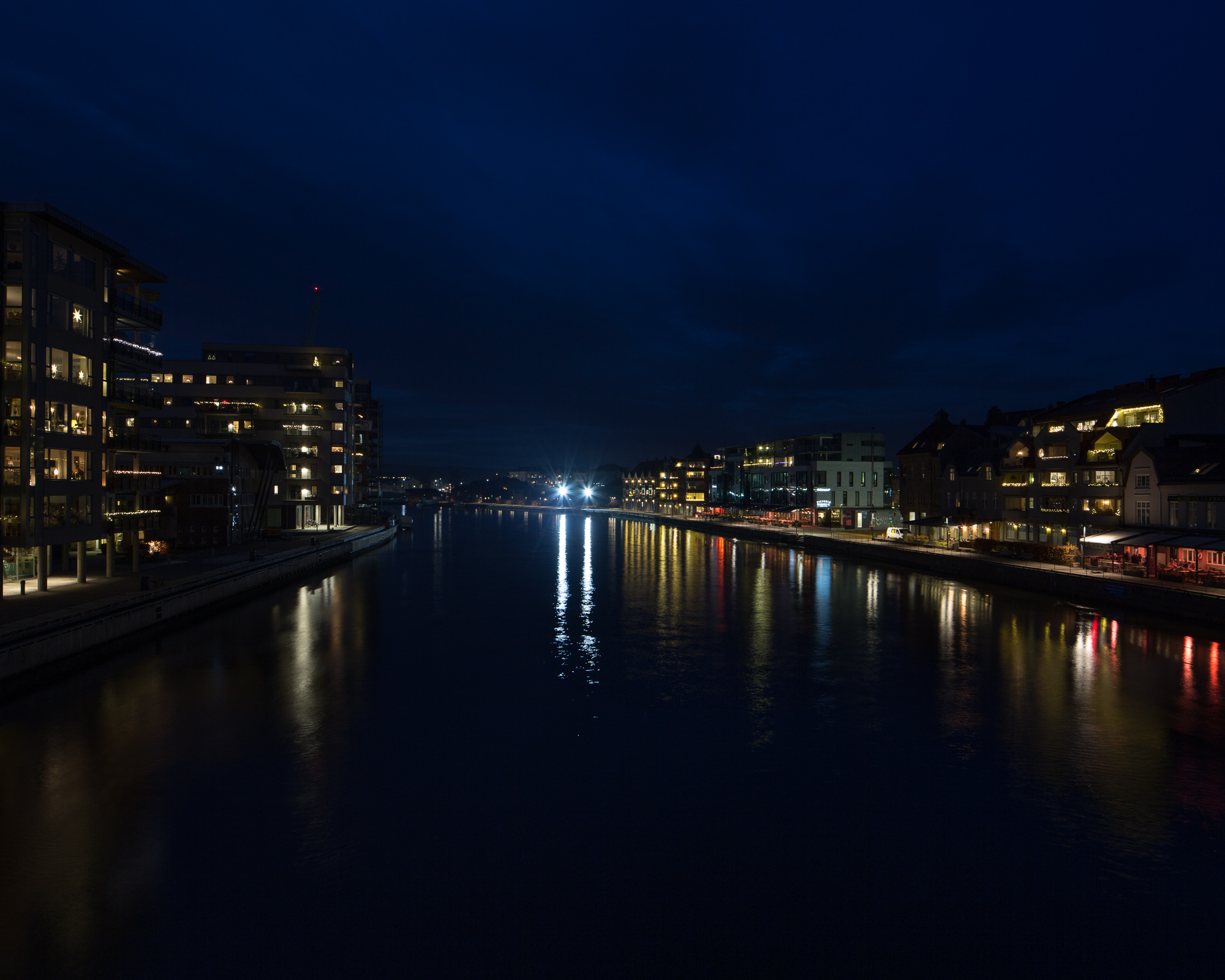 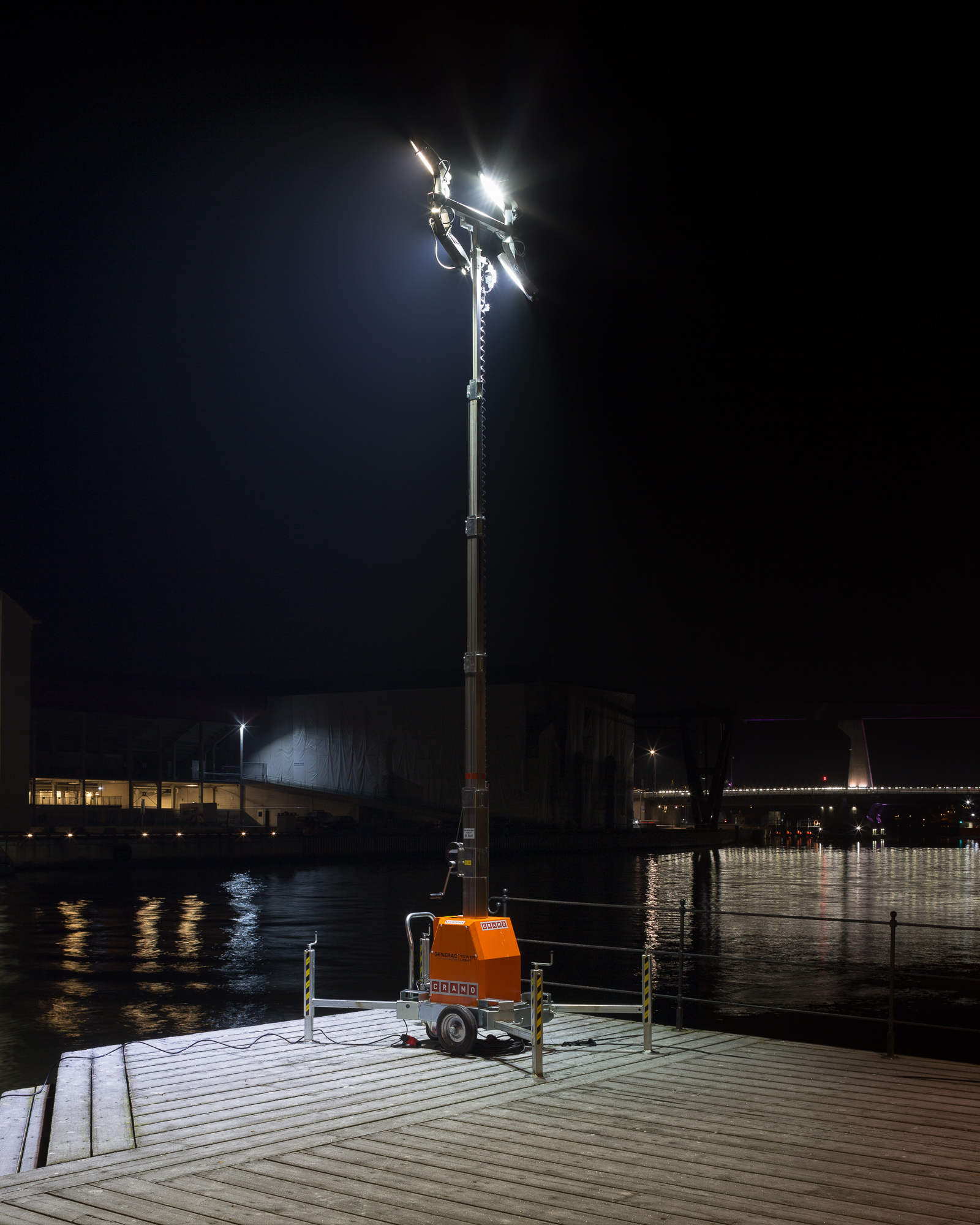 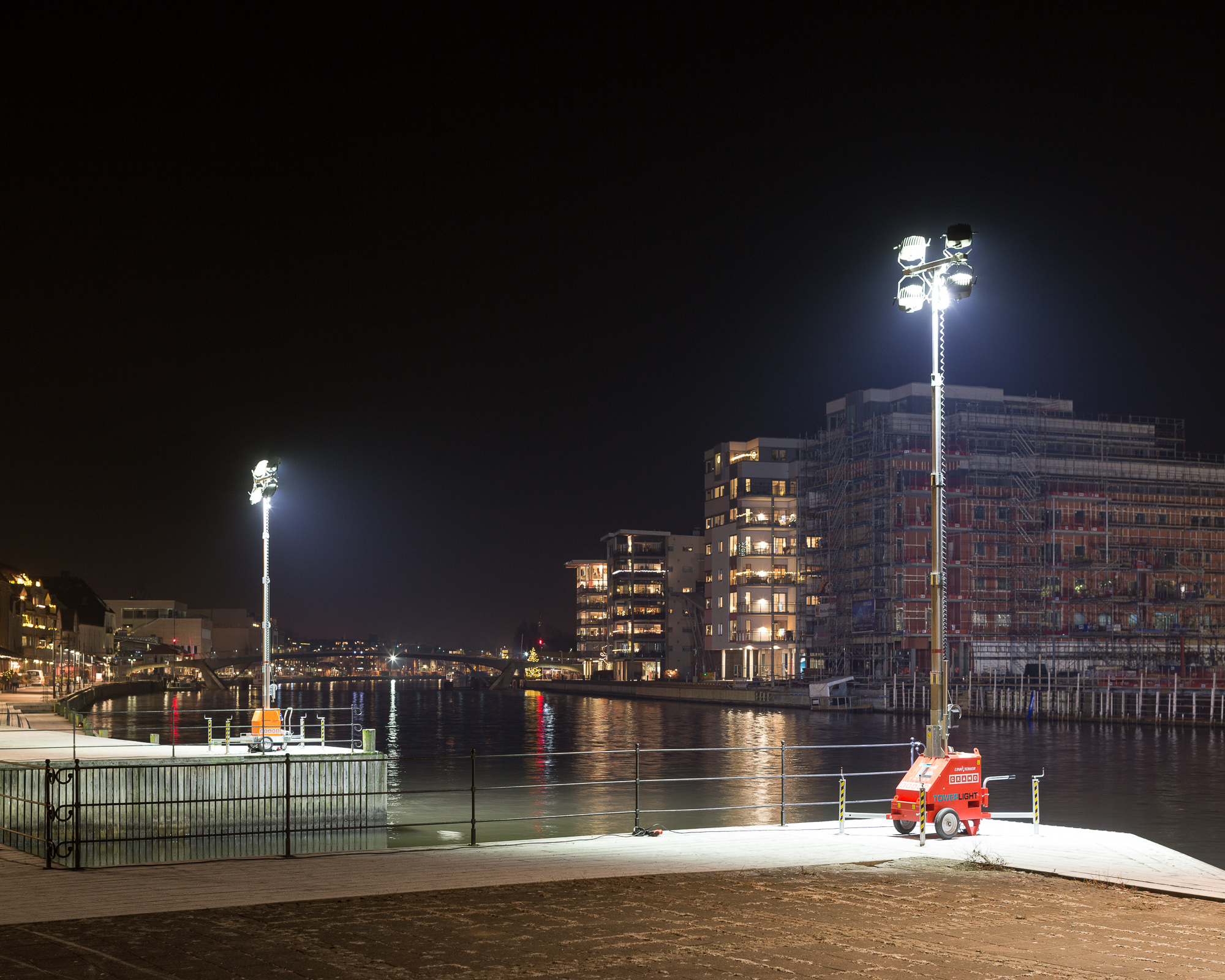 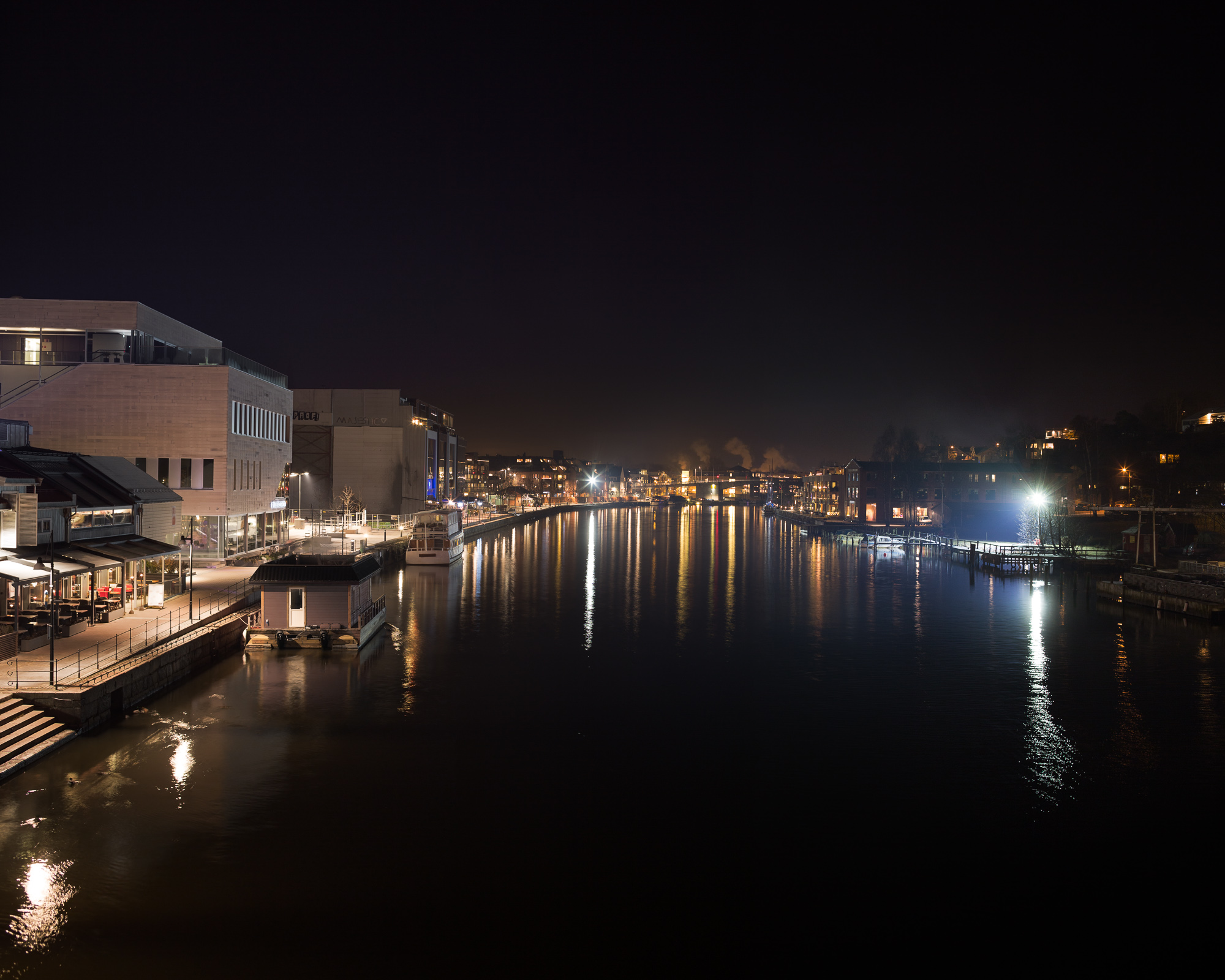 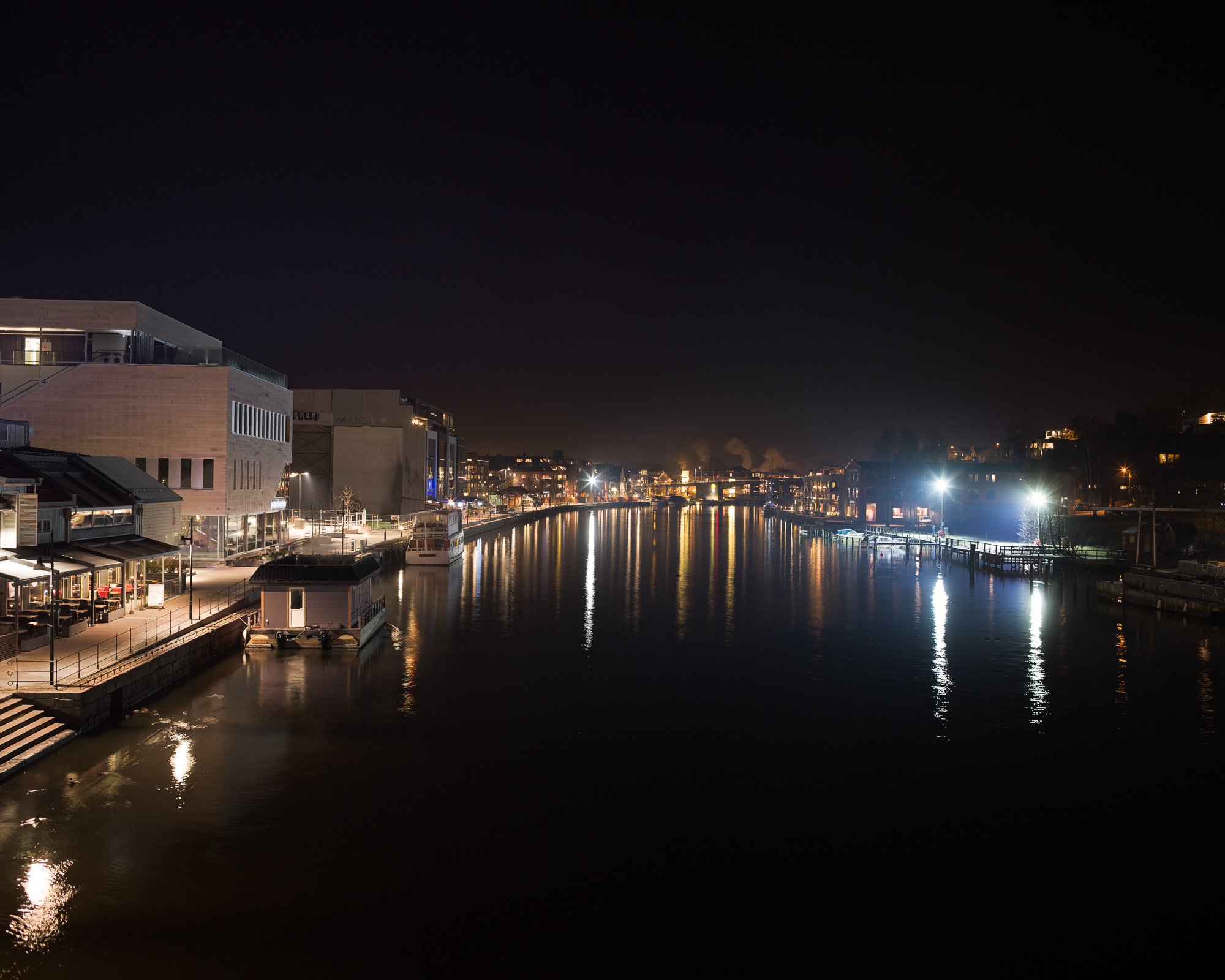 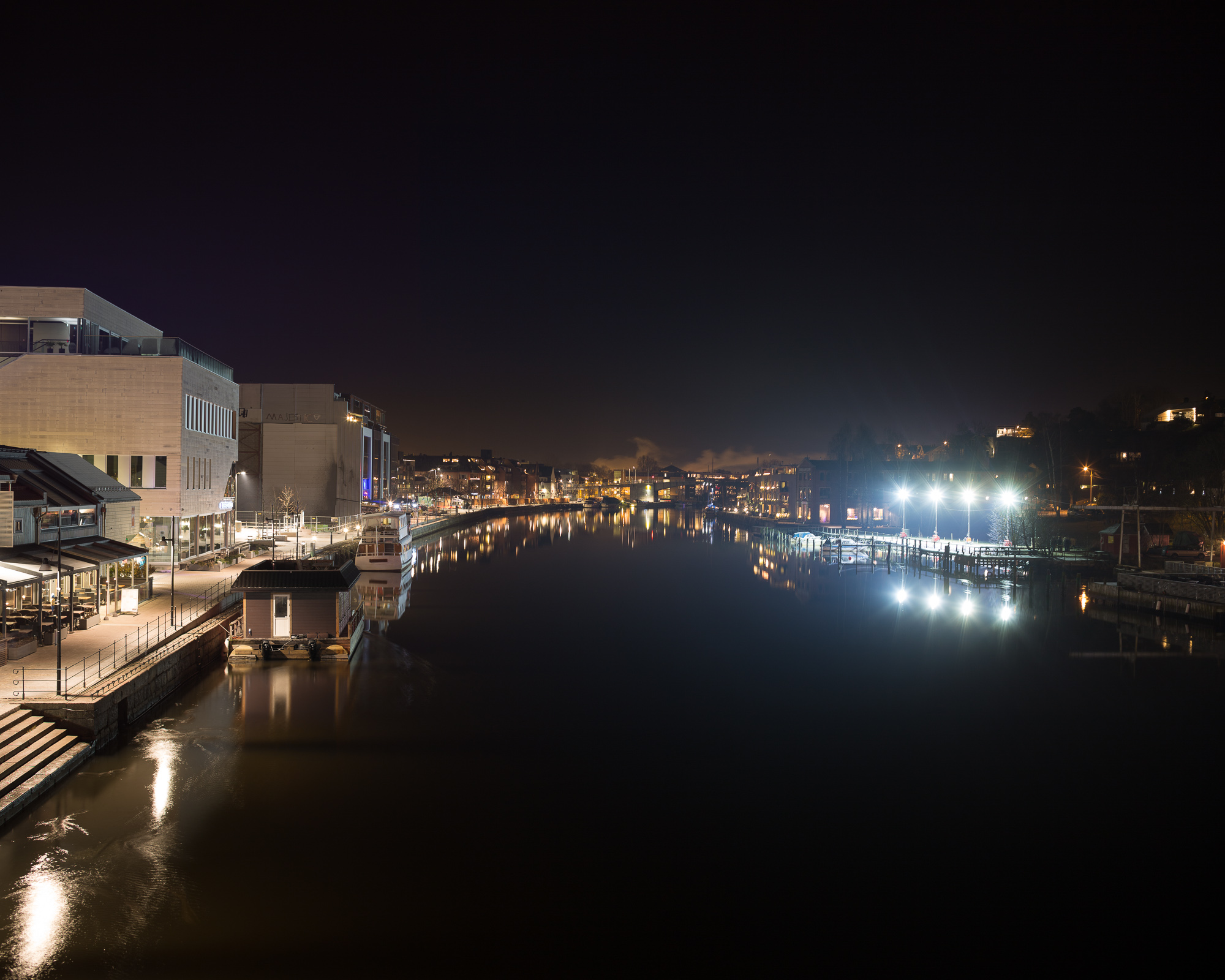 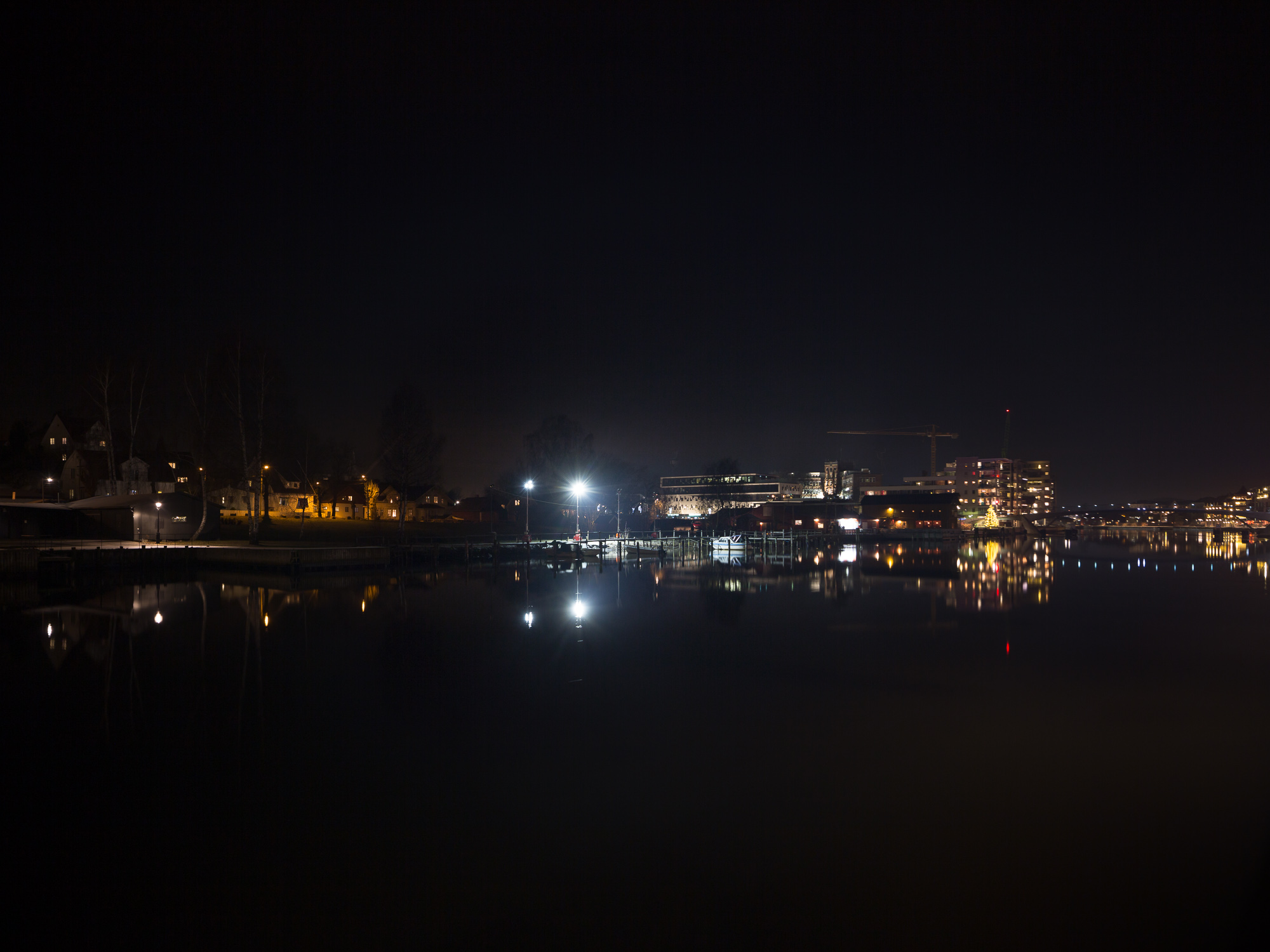 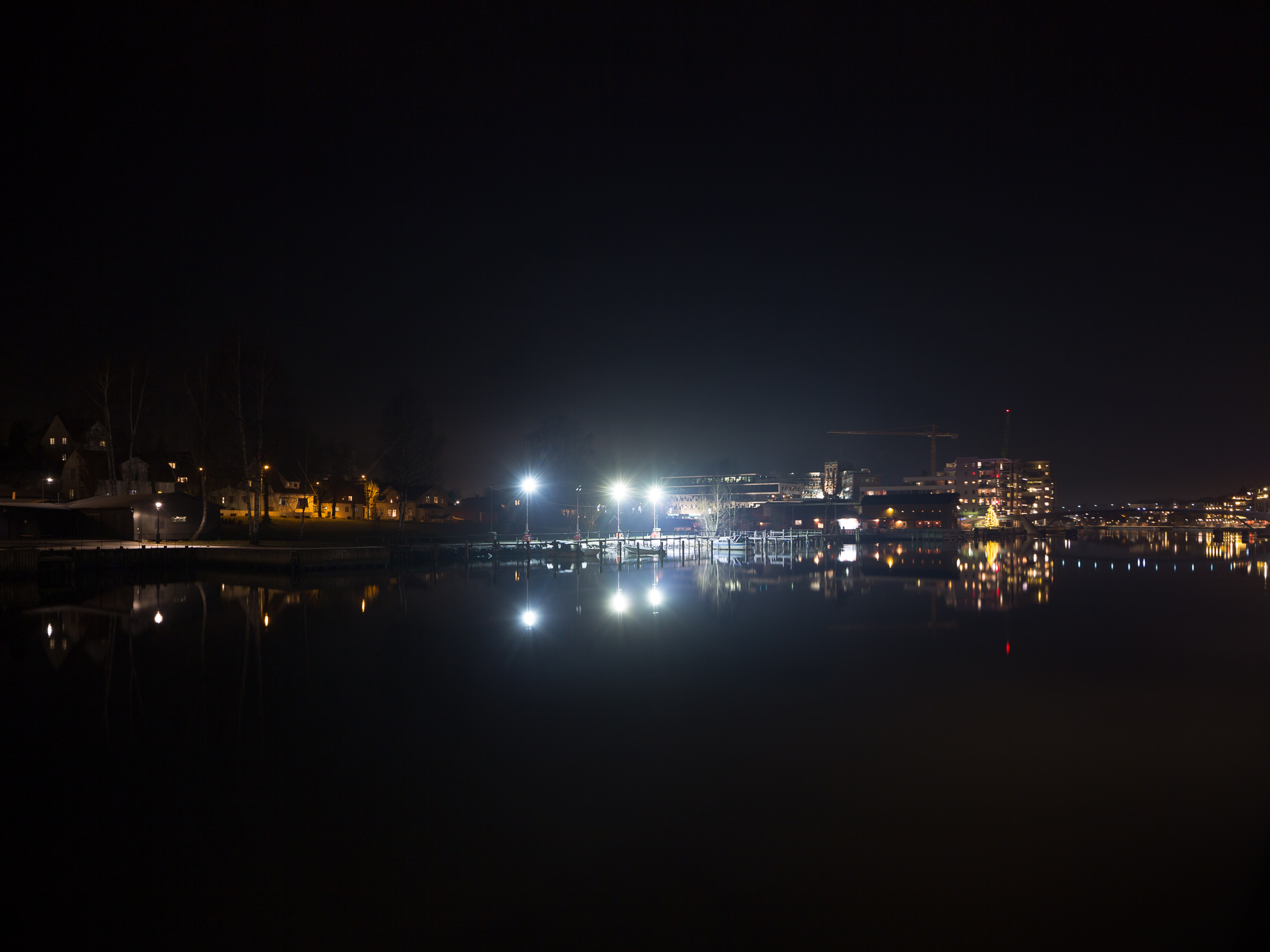 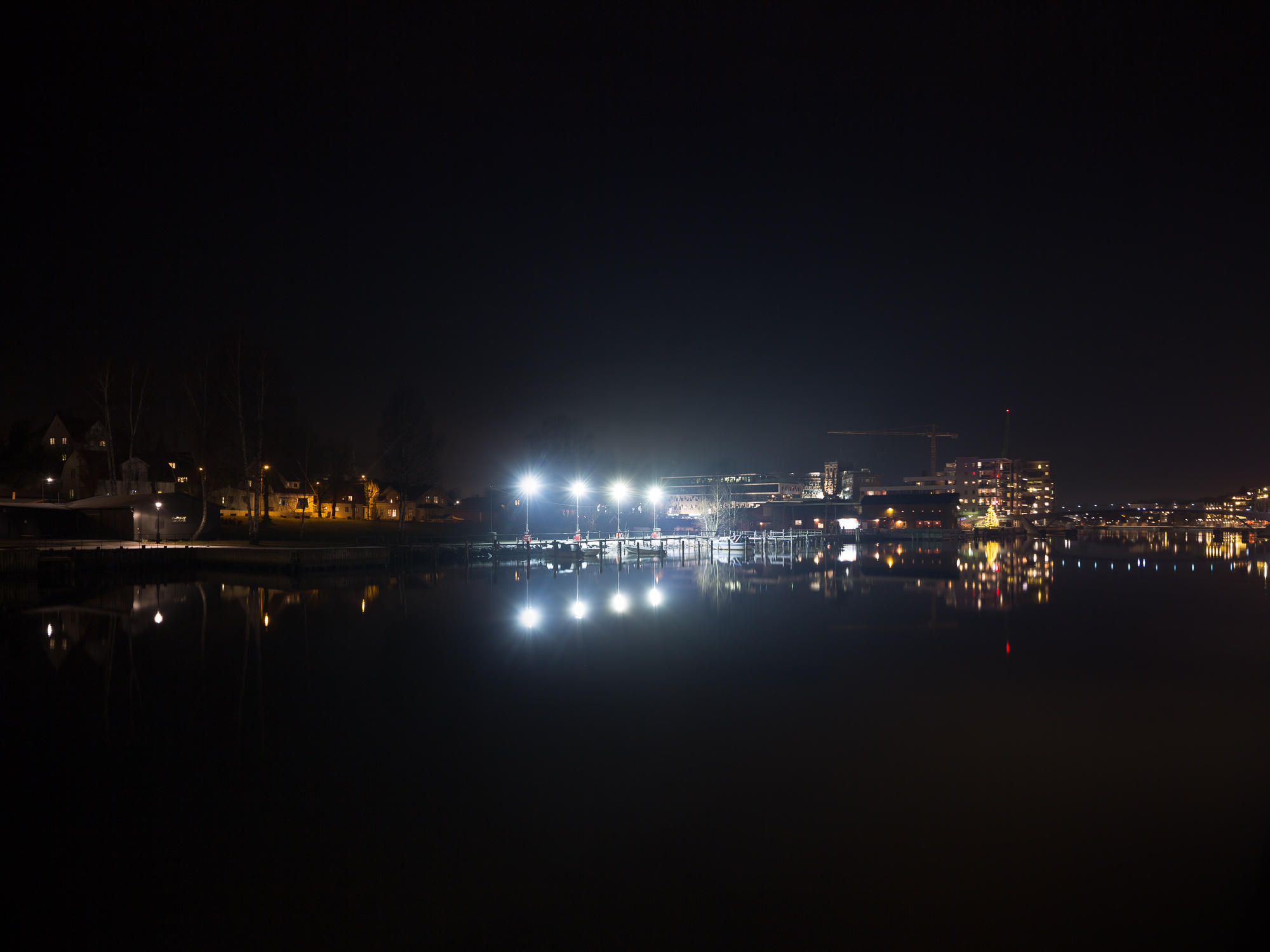 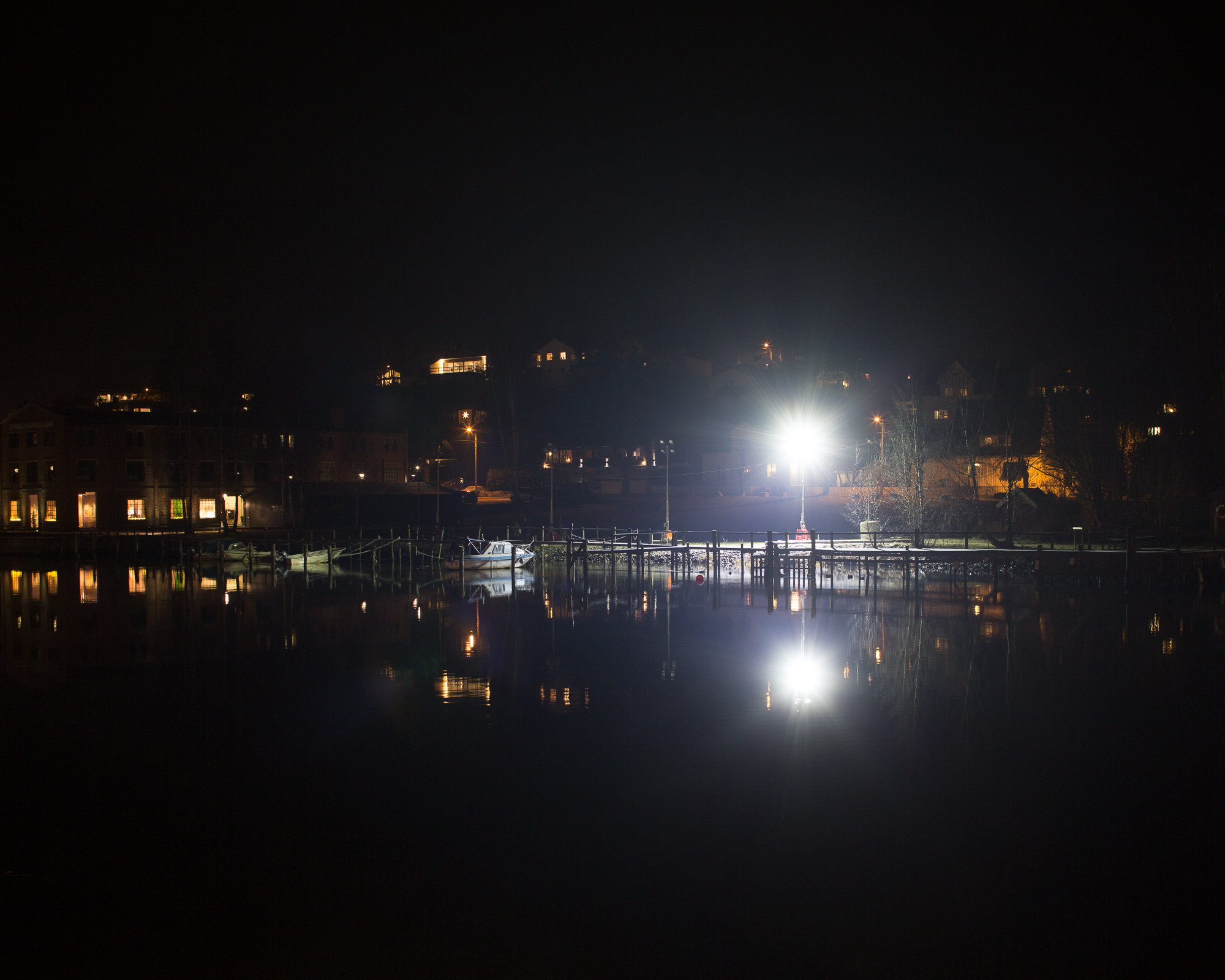 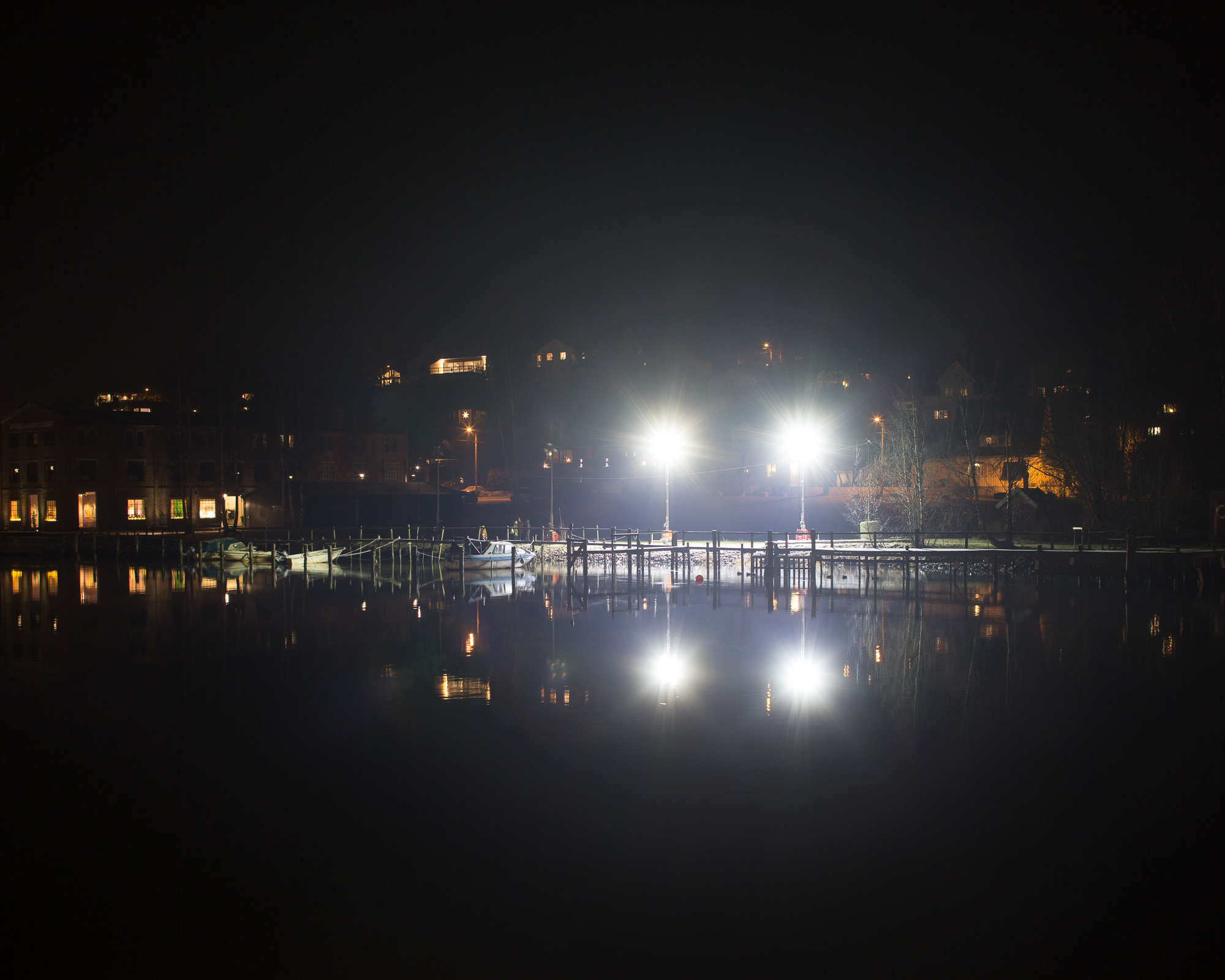 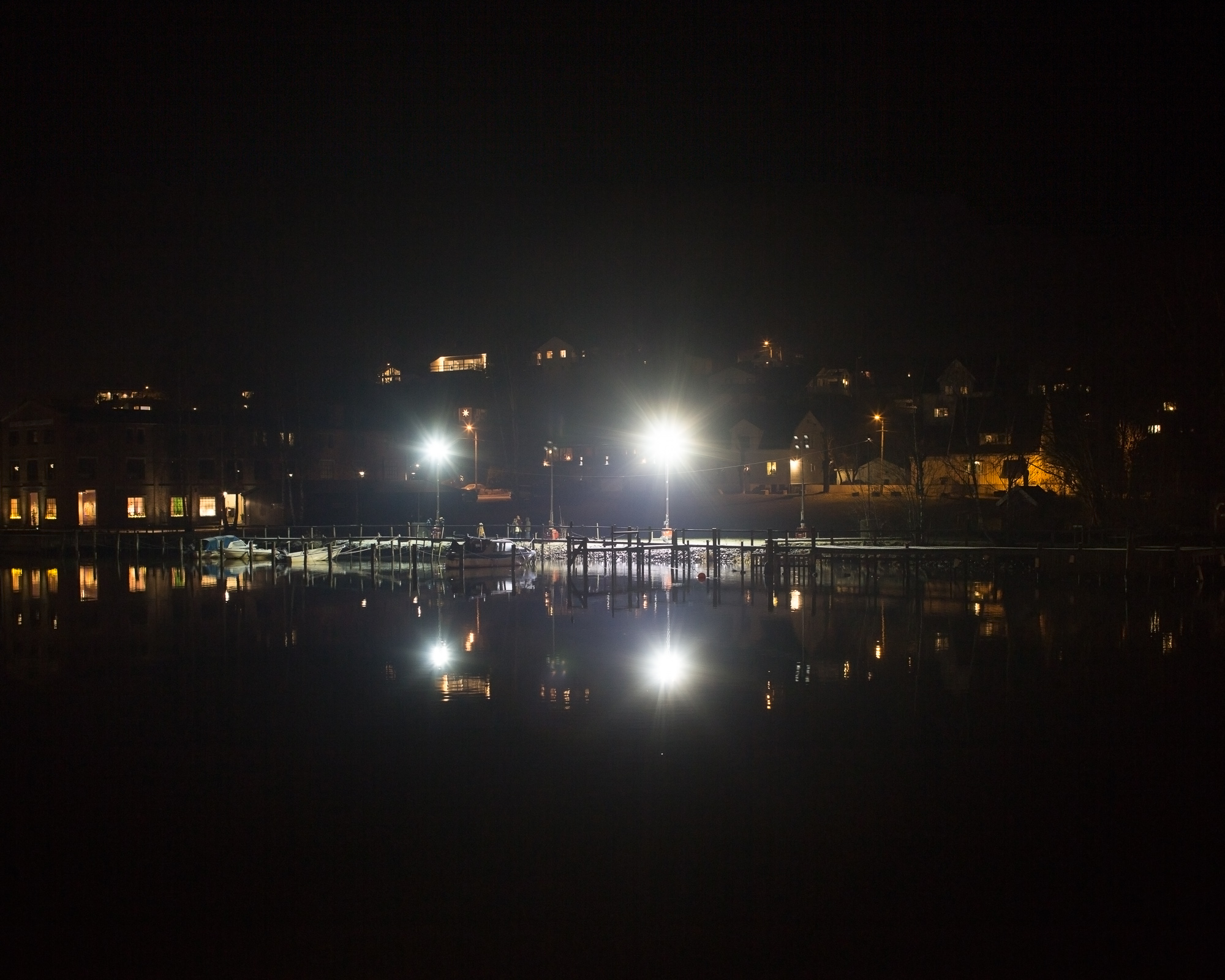 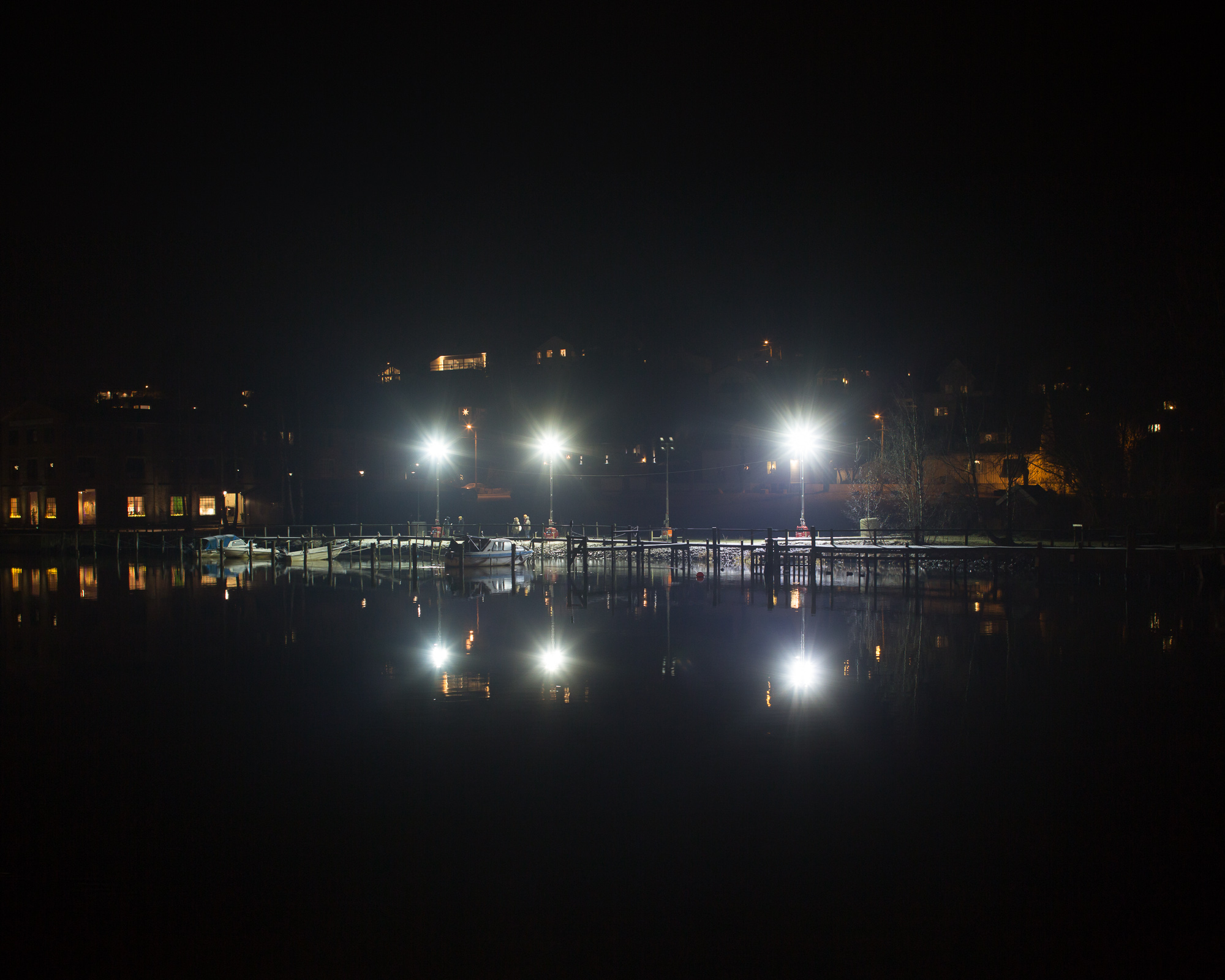 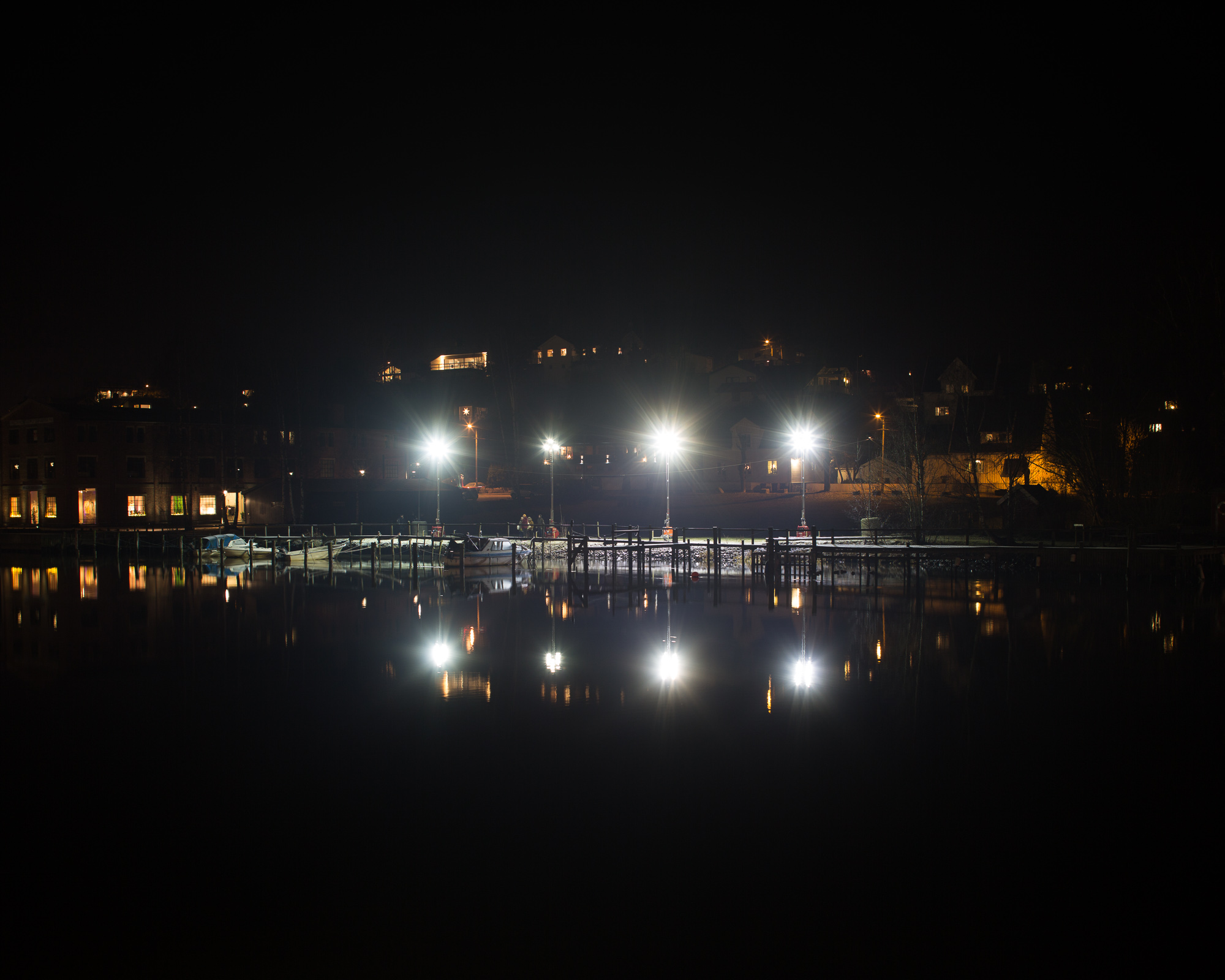 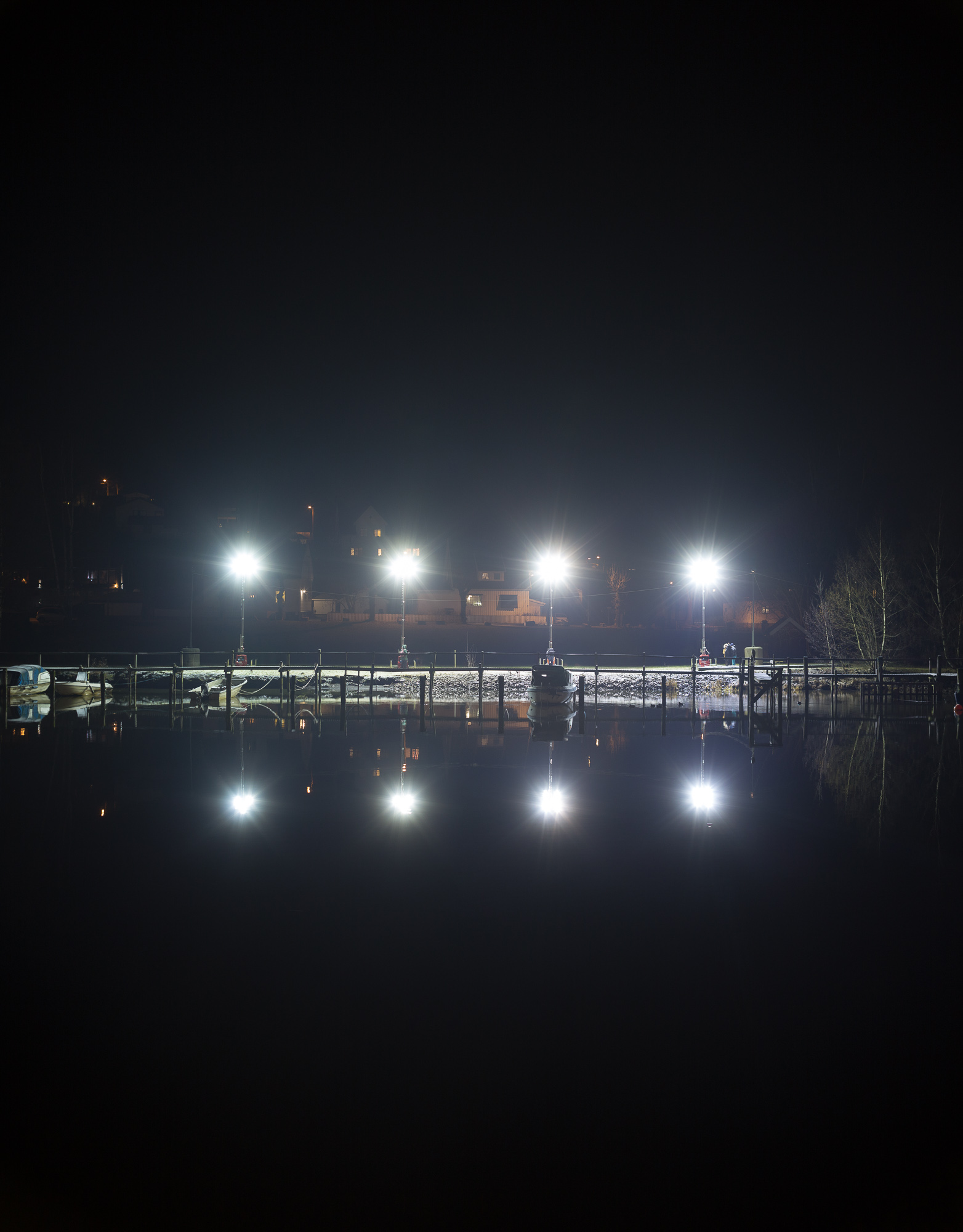 Temporary Beacons was a work for Fredrikstad, with a duration of 24 hours, a work which was inseparable from its urban context. The work accentuated characteristics and qualities of the city, simultaneously giving and taking, paying tribute to and challenging the existing.

A continually changing light work which consisted of a series of distinct light interventions. Each intervention was a temporary beacon indicating through its relation to the previous and current interventions the passage of time and its inextricable relationship to space.

Temporary Beacons had the intention of exploring how light influences the spatiotemporal orientation of inhabitants in a specific urban context. It addressed notions of local time and memory in relation to public space through the medium of light. Experiences of space and time dependent on ones relation to light and surroundings was pursued. Simultaneous light interventions unfolded throughout the day, a simultaneity of stories was created with light.

Four mobile industrial light towers were positioned at different locations, in different compositions, along the river Glomma generating reflections in its water. Each intervention had a preprogrammed flash composition, a signalling rhythm. At times all light towers were assembled in one location, at other times they were spread throughout the city. One may see each light tower as a dial, a light dial, indicating space-time throughout is current position in relation to its past positions and the other dials simultaneous positions.

The work was developed in collaboration with BA scenography students through a four week workshop at the Norwegian Theatre Academy. It was presented as part of the 20 year anniversary celebration of the academy, The House and The Lights.